There’s a new signal caller in Indianapolis, but it almost was someone else.

The Colts on Thursday reportedly landed Carson Wentz in a trade with the Eagles, ending the quarterback’s five-season stint in Philadelphia.

But apparently, Wentz wasn’t the only QB Indy explored this offseason.

According to The Indianapolis Star’s Jim Ayello, the Colts looked into Derek Carr’s availability. The Las Vegas Raiders told Indy he was “not available” (and pretty firmly, per the report).

You might remember the Colts also looked into Matthew Stafford before his trade to the Los Angeles Rams, according to a previous report. He reportedly had some interest in the move, too.

But now, the Colts have moved on from both QBs to Wentz.

Whether Wentz gets the job done, however, remains to be seen. 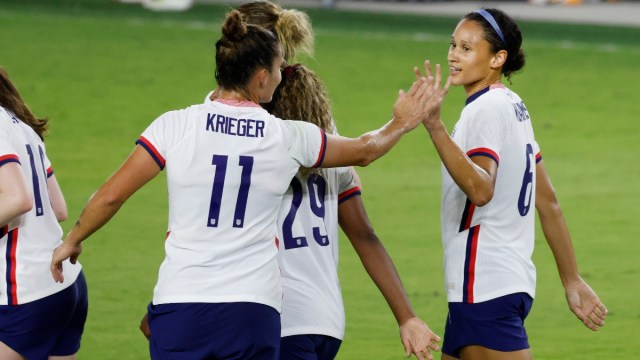 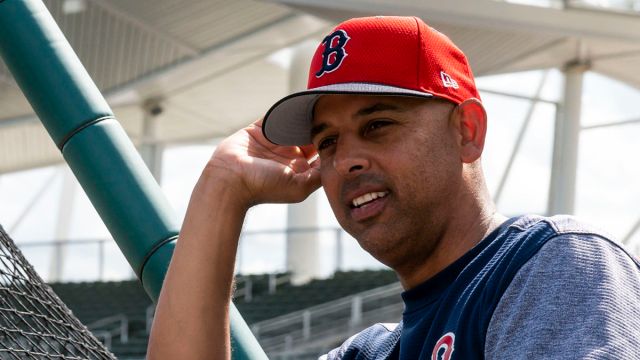 Why Alex Cora Strongly Believes Red Sox Can Contend In 2021