The Carson Wentz era in Philadelphia is over.

The Eagles on Thursday reportedly traded Wentz, the second overall pick in the 2016 NFL Draft, to the Indianapolis Colts, per ESPN’s Adam Schefter and Chris Mortenson.

Philadelphia acquired a pair of draft picks from Indianapolis in the deal: a 2021 third-round selection and a conditional 2022 second-round pick. According to Schefter, the latter selection can become a first if Wentz’s playing time is 75-plus percent next season or if the 28-year-old plays 70 percent of the Colts’ offensive plays and Indianapolis qualifies for the 2021 playoffs.

It had been rumored for a few weeks that the Eagles were shopping Wentz, who was benched over the final quarter of the 2020 campaign in favor of rookie signal-caller Jalen Hurts. Philadelphia reportedly at one point was requesting two first-rounders in exchange for Wentz, and this steep asking price appeared to delay the trading process.

The quarterback-needy Chicago Bears were rumored to be involved in the Wentz sweepstakes, and at one point were identified as the frontrunner to land the five-year pro. But Wentz’s preference all along reportedly was the Colts, and the Eagles ultimately fulfilled those desires.

Wentz now joins an Indianapolis team that reached the playoffs this past season despite mediocre quarterback play from 39-year-old Philip Rivers, who retired not long after the Colts’ season-ending loss. If Wentz is able to recapture the magic he had in the 2017 season — when Indy head coach Frank Reich was serving as Philly’s offensive coordinator — the Colts could become one of the better teams in the AFC.

As for the Eagles, the trading of Wentz might have had something to do with the franchise’s confidence in Hurts. But Philadelphia does own the sixth overall pick in April’s draft, so a second quarterback controversy in as many years in the City of Brotherly Love is entirely possible. 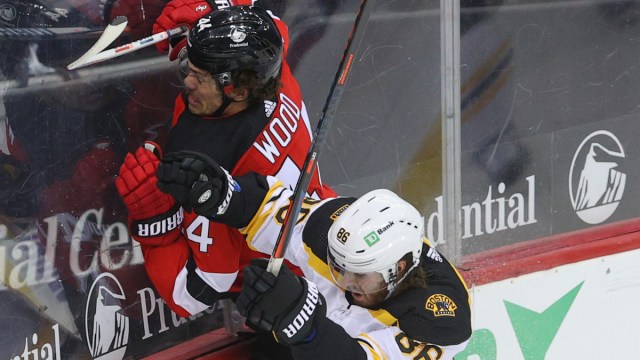 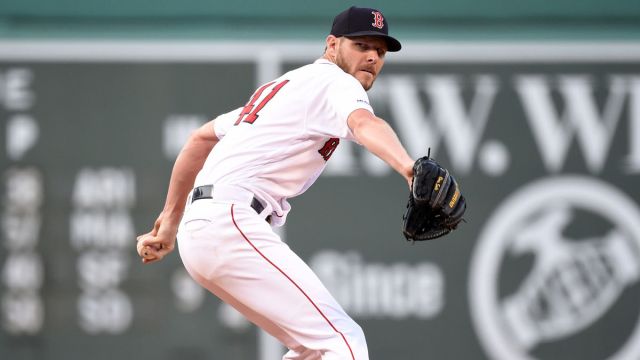 Chris Sale Gives Update On Tommy John Rehab; Happy To Be Back On Spring Grind