Chris Godwin surely planned to use his phone early and often during Wednesday’s Bucs parade.

Scotty Miller had other plans.

Ultimately, the Bucs parade looked like a great time for all involved, especially (and predictably) Rob Gronkowski. The event even saw Tom Brady drive around in his own multimillion-dollar boat. 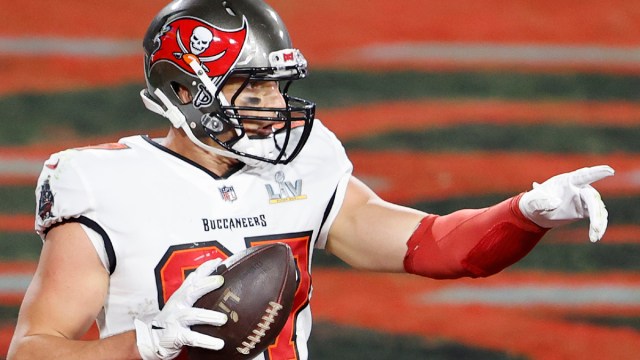 What Rob Gronkowski Brought To Bucs Parade Might Surprise You 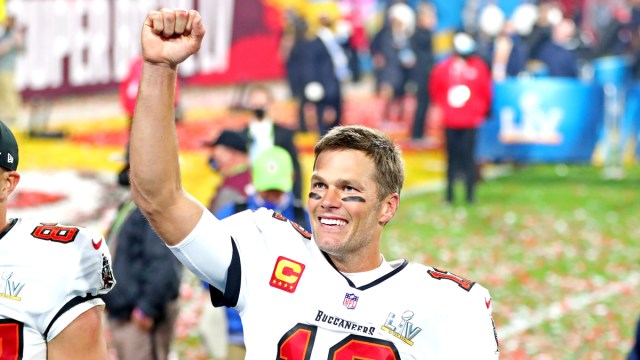