Tampa Bay Buccaneers head coach Bruce Arians expressed repeatedly how the organization would not have reached the Super Bowl without quarterback Tom Brady.

The 43-year-old signal-caller now has another Super Bowl MVP trophy to show for it.

“I’m so proud of all these guys right here,” Brady said on the CBS broadcast after the game. “We came together at the right time. I think we all knew this was gong to happen tonight.”

Brady finished the game 21-for-29 passing for 201 yards with three touchdowns. He did not throw an interception. 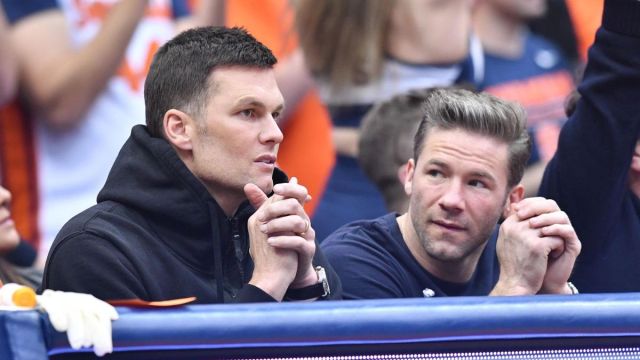 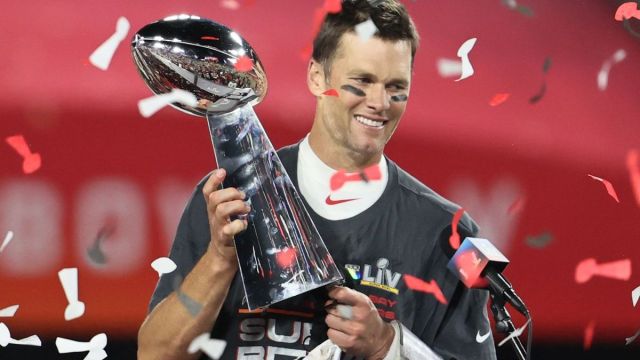