The Patriots didn’t make the playoffs this season, but Kansas City Chiefs tight end Travis Kelce is still harkening back to past matchups against New England to motivate himself for Super Bowl LV.

The Patriots beat Kelce’s Chiefs in the 2015 and 2018 postseasons when Tom Brady and Rob Gronkowski were still on New England’s roster. Kelce and the Chiefs won Super Bowl LIV last year but didn’t have to go through New England. The Chiefs are 4-1 against the Patriots in the regular season since Kelce was drafted in 2013.

Now, Kelce will face off against Brady and Gronkowski’s Tampa Bay Buccaneers in Super Bowl LV on Sunday.

“I’ve never beat Rob Gronkowski and Tom Brady in a playoff situation,” Kelce said Monday during a video conference. “And I’m very aware of that, and I think the AFC Championship Game a couple years ago has fueled me to be more accountable for my teammates. To be better out there on the field when it’s needed the most in the playoffs. And with that being said, I feel like this game is another opportunity for me to get a tally on the board in the W column, in trying to get a win in this so-called, quote-unquote ‘rivalry’ that the media likes to make it.”

Kelce caught just three passes for 23 yards with a touchdown in that AFC Championship Game against New England two years ago while facing off against Patriots cornerbacks Stephon Gilmore and JC Jackson.

Kelce has 40 catches for 434 yards with seven touchdowns in five playoff games since that tilt. The big tight end has caught 21 passes for 227 yards with three touchdowns in two games so far this postseason. 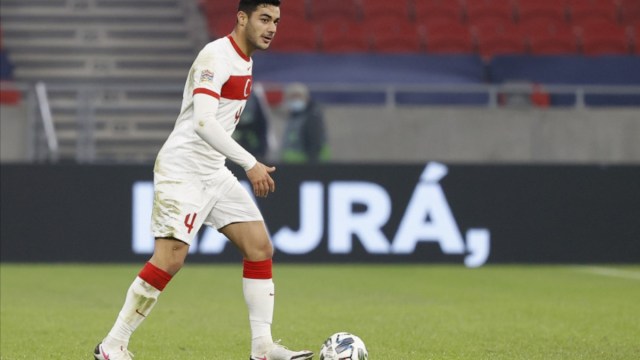 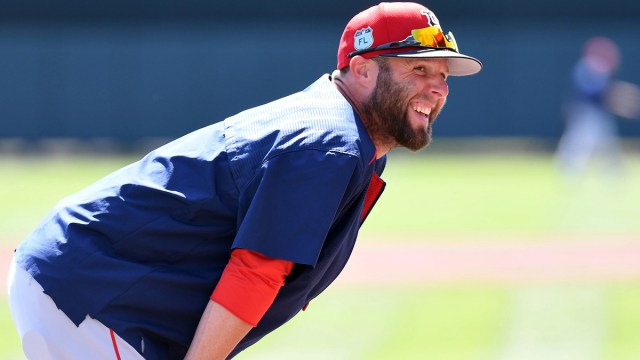 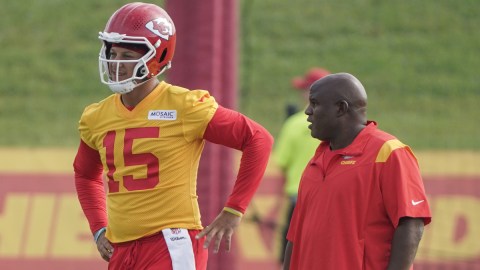 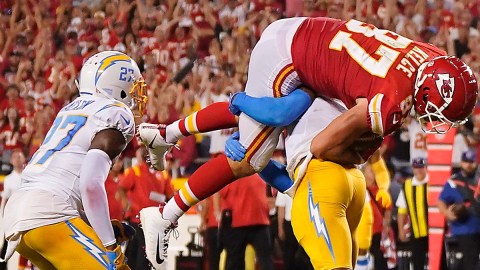