The Boston Celtics seem to be kicking the tires on Cleveland Cavaliers center Andre Drummond, but not in regards to a trade.

NBA insider Adrian Wojnarowski, while appearing on ESPN’s “Woj and Lowe” Trade Deadline Special on Wednesday, reported the Celtics were a “team to watch” for the 27-year-old big man if (or more likely when) he is bought out by Cleveland.

“Andre Drummond, he’s going to be that crown jewel of that buyout market by all appearances right now,” Wojnarowski said. “Both Los Angeles teams, the Lakers, the Clippers are expected to have great interest. The Brooklyn Nets, of course, they’re trying to grab up every great player, or former great player, on the buyout market. And then the Celtics and Mavericks are teams to watch with Andre Drummond.”

Drummond, who is in the final year of his deal, is expected to be bought out if the Cavaliers can’t move him before Thursday?s 3 p.m. NBA Trade Deadline. He is owed a base salary of just shy of $29 million this season meaning it’s unlikely other teams will be enticed to trade for the former first-rounder.

Getting Drummond on the buyout market, of course, would save a team (like the Celtics) from having to spend much financially, as he’d be a free agent. It also would mean said team doesn’t have send assets to the Cavaliers.

Boston, of course, has Daniel Theis, Robert Williams and Tristan Thompson under contract for the remainder of this season. It could mean the 6-foot-11, 280-pound Drummond, who hasn’t played since Feb. 12, results in a trade of one of the other Boston big mean — most likely which would be Thompson.

On another note, Wojnarowski, while addressing the NBA Trade Deadline, noted the Celtics were “very serious” in a deal which lands Orlando Magic forward Aaron Gordon in Boston. 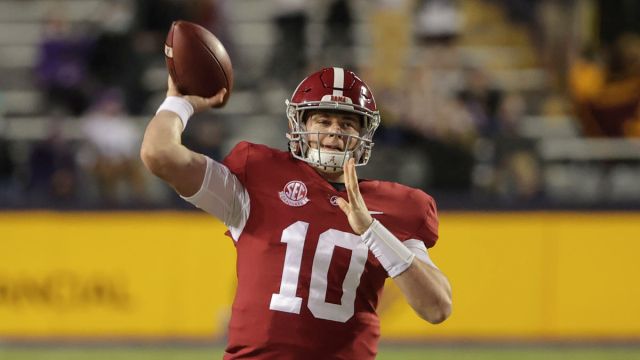 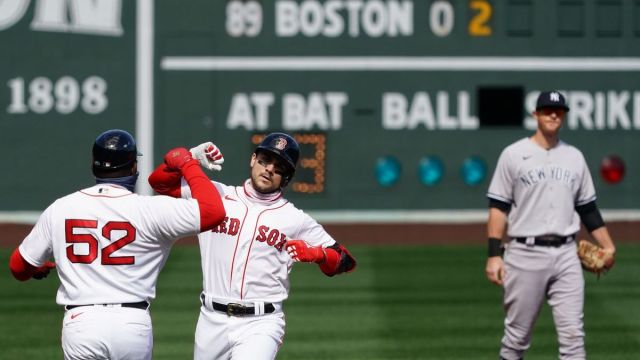