Nelson Agholor on Wednesday learned that, these days, being a member of the Patriots occasionally means being featured in a weird Cam Newton Instagram post.

Agholor and Newton recently joined Jarrett Stidham and a slew of other New England players, including newcomers, for workouts in Newport Beach, Calif. Agholor last week agreed to sign a two-year deal with the Patriots.

Early Wednesday morning, Newton included his new wide receiver in a post that features a rather awkward caption.

Take a look at the post below, along with our translated version of the caption:

Me: What’s up my guy, what you said you name was?
Him: What’s up bra, my name is Nelson … but people call me Nelly!! What’s yours?
Me: Oh OK, nice to meet you Nelson, I meant, Nelly … my name is Cameron, well Cam for short … but you can call me Boogie!!
(Proceeds to get to work.)

Whether Newton and Agholor develop a strong on-field chemistry remains to be seen. So, too, does whether Newton even will be the starting quarterback for the Patriots.

Nevertheless, as of right now, their relationship seemingly is off to a decent start. 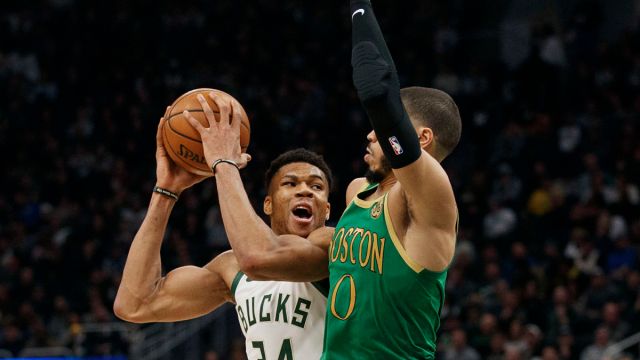 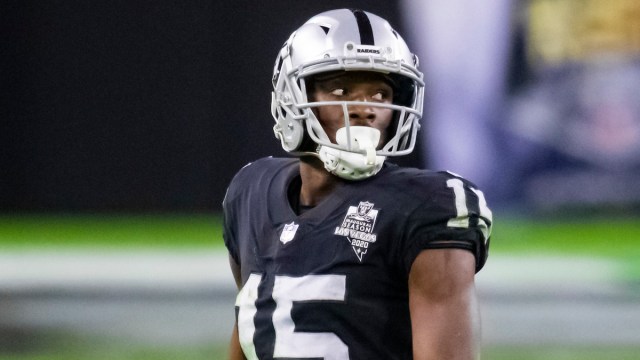