We knew a number of noteworthy quarterbacks would be surrounded by uncertainty this offseason, but Drew Brees was not expected to be one of them.

Perhaps we now should include the New Orleans Saints star with the rest of the bunch.

Most assumed the Saints’ divisional-round loss to the Tampa Bay Buccaneers back in January was Brees’ final NFL game. The future Hall of Famer dealt with multiple injuries over the course of the 2020 campaign, and he has a cushy broadcasting job waiting for him whenever he does elect to hang up his pads.

Brees still has yet to make an official statement on what his future holds, but he did raise some eyebrows over the weekend. Brees’ trainer, Todd Durkin, shared a video of the 42-year-old pushing a weighted sled, coupled with the caption, “Why are they training like this in February? ?????”

Is the rigorous workout a sign that Brees is putting off retirement for at least another season? It’s unlikely, according to Saints reporter Nick Underhill, who claims the expectation still is for Brees to call it quits at some point this offseason.

But until word comes from the horse’s mouth, the football world surely will continue to speculate. 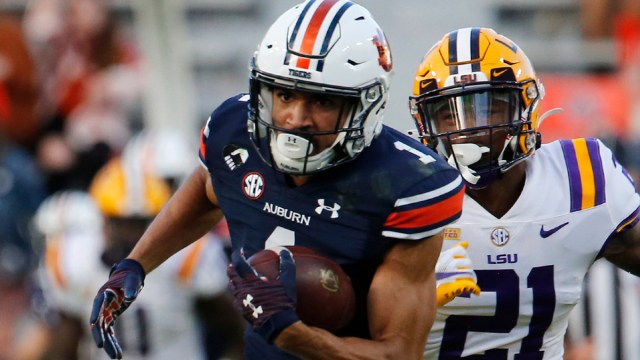 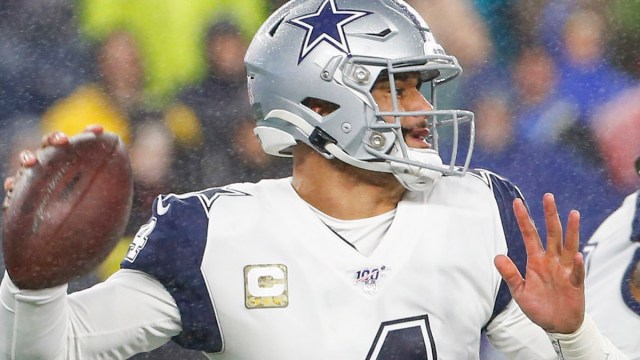 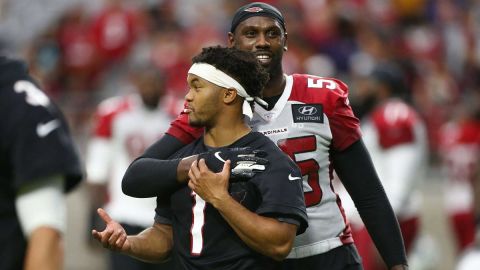