The Patriots are one of a large handful of teams that either have met or are scheduled to meet virtually with Auburn wide receiver Anthony Schwartz, according to a report Sunday from The Draft Network’s Justin Melo.

How fast in Schwartz? The former track & field standout told The MMQB’s Albert Breer he “most definitely” would have broken John Ross’s 40-yard dash record (4.22 seconds) had this year’s NFL Scouting Combine not been canceled due to the COVID-19 pandemic.

?Of course, I was going to break the record,? Schwartz told Breer in an interview published in the latest “Monday Morning Quarterback” column. ?So that was kind of disappointing, not being able to break the record. So it will stand, sadly.”

Schwartz, who will get a chance to show off his prodigious wheels at Auburn’s pro day March 18, also told Breer he would’ve had a “good chance” of qualifying for the Tokyo Olympics this summer had he chosen to focus exclusively on track. (He was the 2018 Gatorade National High School Track & Field Athlete of the Year, won silver in the 100 meters at the 2018 IAAF U20 World Championships and competed in both sports at Auburn in 2019.)

Of course, an NFL receiver can’t survive off speed alone — just ask Ross, who’s caught 51 passes in 27 games since being drafted ninth overall in 2017 — and Schwartz will need to prove the other aspects of his game are up to par.

Pro Football Focus’ Mike Renner called Schwartz “the definition of a one-trick pony” in PFF’s 2021 draft guide, projecting him as a sixth-round pick. The wideout ranked second among all FBS receivers in receiving yards on screen passes in 2020 (241) and tied for third in screen-pass receptions (29).

“Schwartz is what I’d imagine most track stars look like on a football field,” Renner wrote. “That level of speed is at least worth a flier.”

The Tigers also frequently used Schwartz as a ball-carrier earlier in his career (27 carries, 211 yards, five touchdowns as a freshman) but gave him just four rushing attempts last season.

Wide receiver is one of the Patriots’ most glaring needs as they look to rebound from a 7-9 season. 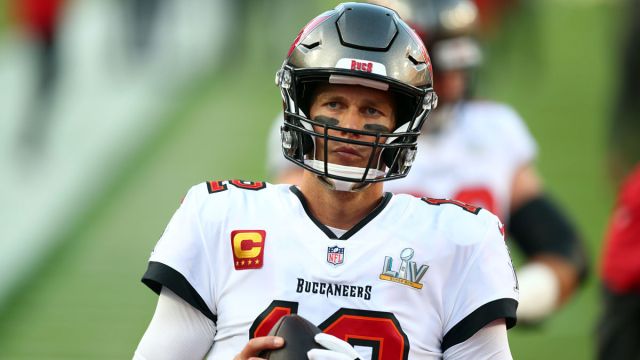 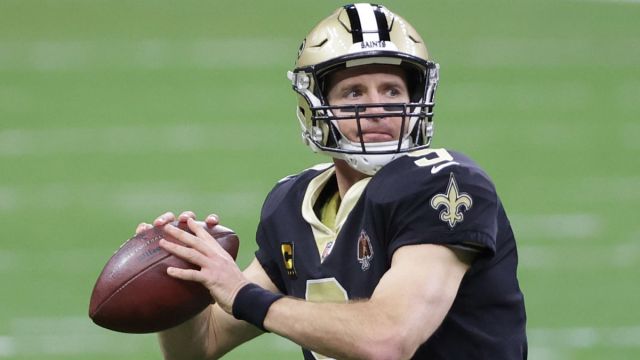