After one season as a New England Patriots rival, Kyle Van Noy knows he has amends to make as he returns to Foxboro.

Atop that list is Patriots quarterback Cam Newton, who heard his fair share of trash talk from Van Noy and the Miami Dolphins’ defense when the teams met in last year’s season opener.

“Of course. I want to talk to Cam,” Van Noy said Wednesday in a video conference. “I feel like me and Cam have a similar mindset, and that’s to win. And I’m excited to work with him. I’ve heard nothing but good things. I think everybody’s going to be excited after hopefully we have dinner — I’ll pay for it — and just hopefully get to know each other better.”

The Patriots won that game 21-11, but the Dolphins got their revenge in Week 15, winning 22-12 to officially eliminate New England from playoff contention. Van Noy was in a boastful mood after that contest, telling Albert Breer of The MMQB: “I think the honeymoon’s over.”

Things went downhill shortly thereafter for the Dolphins, who fell short of a playoff spot after being blown out by the Buffalo Bills in Week 17. Two months later, Miami surprisingly cut Van Noy just one year into a four-year, $51 million contract. Last week, he re-signed with New England, where he played from 2016 to 2019.

“I think it’s a good rivalry,” he said. “Everybody knows everybody. People have played on both sides, so it’s going to be good. It’s exciting.”

Asked a question about Brian Flores, his linebackers coach in New England and head coach in Miami, Van Noy replied: “No comment.”

Center/guard Ted Karras also rejoined the Patriots last week after one season in Miami, and Patriots newcomers Davon Godchaux and Raekwon McMillan both are Dolphins alums. 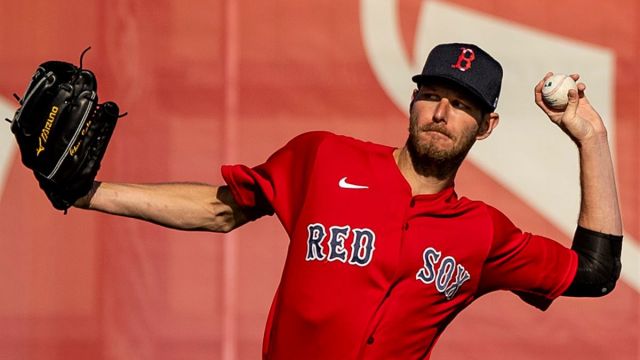 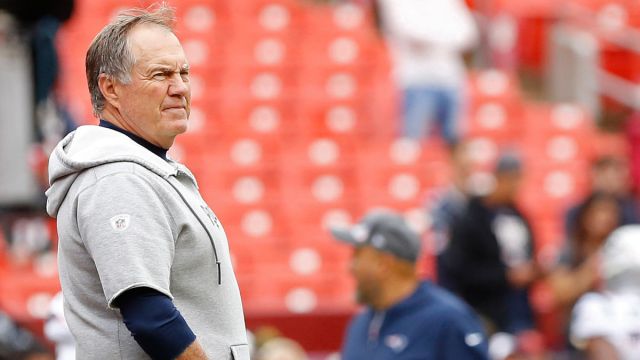