With how active the New England Patriots have been this week, it’s easy to forget NFL free agency hasn’t even officially started yet.

Those signings can be finalized once the league year opens at 4 p.m. ET on Wednesday.

This was a team that entered the offseason with a voluminous list of needs after stumbling to a 7-9 finish in 2020, and they’ve successfully filled most of them. A few holes remain, though, with hours to go before the official start of free agency:

CENTER
Longtime starter David Andrews has garnered interest from other teams, including the Miami Dolphins, and plans to test free agency, according to multiple reports late Tuesday. The only other experienced snapper on New England’s roster, Marcus Martin, hasn’t played an offensive snap since 2016. If the Patriots can’t convince Andrews to stay, they need to make a move here. Bringing back Ted Karras, who spent last season with Miami, would make sense. Three-time Pro Bowler Rodney Hudson also is available after the Raiders surprisingly cut him Tuesday. This is the Patriots’ most significant remaining need.

RUNNING BACK
The Patriots reportedly have been active in the running back market this week, showing interest in Leonard Fournette and Chris Carson. With Jamaal Williams agreeing to terms with Detroit late Tuesday night, the other top free agents at the position include Kenyan Drake and James Conner. Duke Johnson could be an affordable replacement for pass-catching back James White, who reportedly is generating plenty of interest. Restricted free agent Phillip Lindsay is an intriguing option after Denver placed an original-round tender on him. (Since Lindsay entered the league an undrafted rookie, the Patriots could poach him without giving up a draft pick.) Productive Chiefs back Damien Williams hit the market Tuesday night after being released. It also wouldn’t cost much to re-sign Rex Burkhead, who’s coming off a season-ending knee injury and might not be ready for Week 1.

LINEBACKER
Getting Dont’a Hightower back from his COVID-19 out-out will be huge, and Judon should fit in nicely as a well-rounded edge rusher who will boost the Patriots’ subpar pass rush. New England still could use another off-the-ball linebacker, though, after relying on Ja’Whaun Bentley, Terez Hall and out-of-position safety Adrian Phillips for much of 2020. Denzel Perryman and B.J. Goodson are among the options still available in free agency. This also is a position the Patriots could target in the draft.

GUARD
With Joe Thuney leaving for a big-money deal with the Kansas City Chiefs, the Patriots don’t have much proven interior offensive line depth on their current roster. This year’s draft is flush with O-line talent, so perhaps they’ll wait until then to fill out this spot.

DEFENSIVE TACKLE
The Patriots are in much better shape here after adding Godchaux and Anderson, but it remains to be seen whether Lawrence Guy and/or Adam Butler will be back. They’re both unrestricted free agents and have yet to land new deals.

QUARTERBACK
Newton’s new contract carries a salary cap hit of just over $5 million. That’s backup money. While he very well could be New England’s starter this season, the Patriots are likely to add another signal-caller before training camp. The question is whether that additional QB will be a rookie — we’re on board with trading up for Trey Lance or Justin Fields in the first round of next month’s draft — or a veteran acquired through free agency or via trade. If the San Francisco 49ers find an upgrade at QB in the coming weeks and opt to move on from Jimmy Garoppolo, would the Patriots scoop him up? New England also has the cap space to fit Deshaun Watson, but successfully prying the 25-year-old superstar from Houston still seems like an extremely unlikely scenario.

CORNERBACK
At the moment, this is less of a need and more of a question mark. The Patriots must decide by 4 p.m. ET on Wednesday whether to place a first- or second-round RFA tender on J.C. Jackson, and Stephon Gilmore’s name continues to appear in trade rumors. Will they keep both? Mills, a versatile DB who played all over Philadelphia’s secondary, wouldn’t be a direct replacement for either but could take over some of Jason McCourty’s responsibilities. McCourty is an unrestricted free agent. 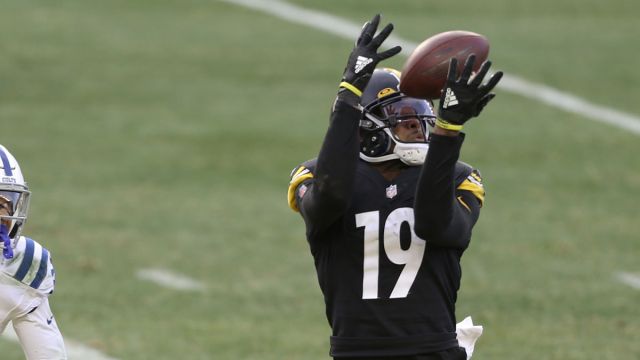 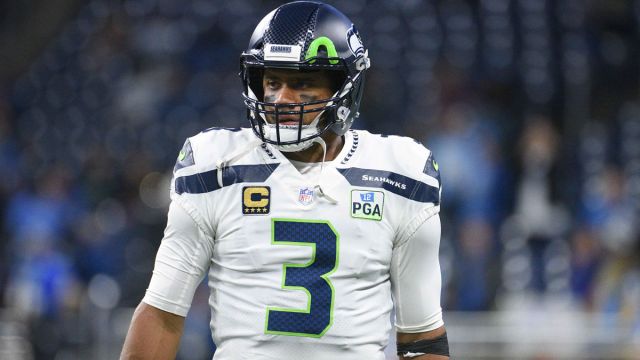