The Patriots waived Rohrwasser and linebackers Cassh Maluia, a 2020 sixth-round pick, and Michael Pinckney, a 2020 undrafted free agent, on Tuesday.

Rohrwasser later said he didn’t know the meaning of the tattoo when he got it and reportedly had it removed.

Pinckney, a Miami product, spent most of the 2020 season on the Patriots’ practice squad but was suspended six games for violating the NFL’s performance-enhancing drug policy.

Maluia, who was drafted out of Wyoming, played nine games with New England in 2020 primarily as a special-teams player. The Patriots added linebackers Kyle Van Noy, Matt Judon and Raekwon McMillan in free agency last week, pushing Maluia and Pinckney off of the roster.

The Patriots have 77 players on their 90-man roster, giving them limited space in free agency, the 2021 NFL Draft and undrafted free agency. 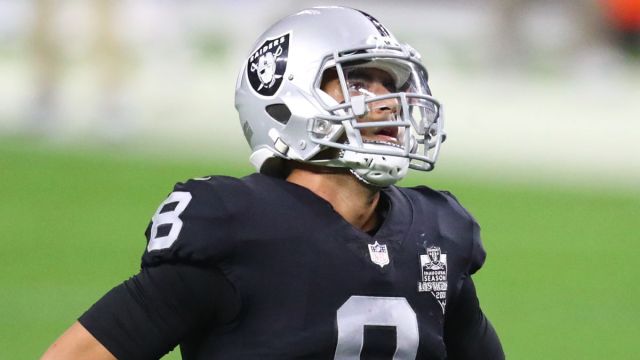 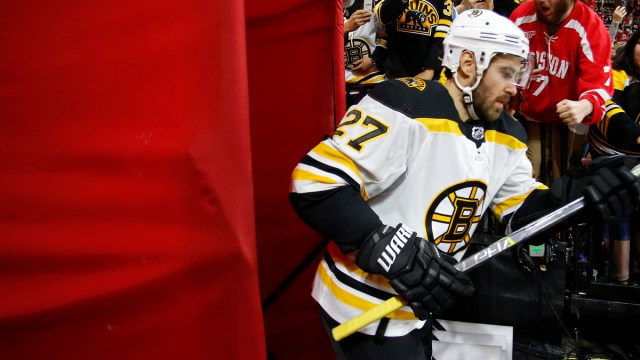