Tom Brady was his textbook self in Super Bowl LV but the future Hall of Fame quarterback strayed from the norm as the Buccaneers celebrated their world championship.

Brady, who largely has been reserved in public over the course of his 21-year NFL career, went all out for Tampa Bay’s boat parade last month. The highlight, of course, was Brady tossing the Lombardi Trophy from one boat to another, which might have been fueled by the seven-time champ putting back a few too many beverages.

But as Rob Gronkowski explained during a recent appearance on the “10 Questions with Kyle Brandt” podcast, Brady needed to up the ante for his latest round of championship celebrations and also wanted to get his teammates with less experience involved.

“That is how you celebrate a Super Bowl because you celebrate 600 times so you gotta step it up a little bit when you’re at a parade,” Gronkowski said, as transcribed by People Magazine.

“He’s held that trophy many times and he’s like ‘Man, I want my teammates to hold the trophy. They’ve never held it before. So that’s why he tossed it to (tight end Cameron Brate), cause he looked at me and he said, ‘Rob’s held it many times too.’ So, he threw it to Cam and Cam made that amazing catch.”

One only can imagine what Brady and the Bucs’ celebratory festivities will entail should Tampa go back-to-back and be the last team standing in the 2021 season. 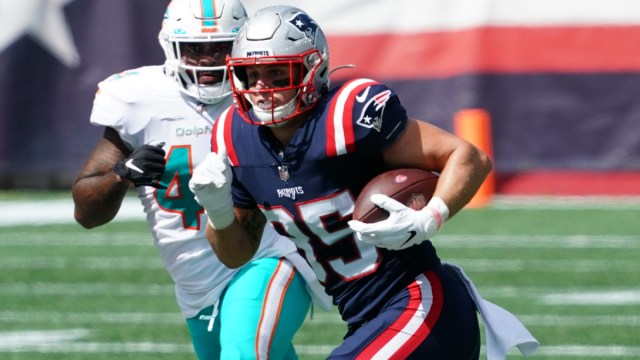 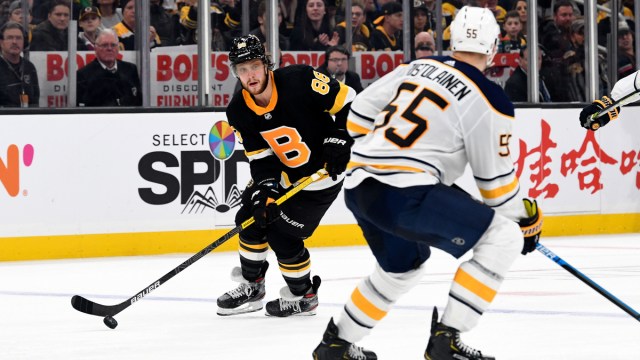