Drew Brees officially has announced his retirement from the NFL.

The veteran quarterback revealed his decision Sunday in an adorable Instagram video with his children.

“After 20 years as a player in the NFL and 15 years as a Saint, it is time I retire from the game of football,” Brees captioned the post. “… I am only retiring from playing football, I am not retiring from New Orleans. This is not goodbye, rather a new beginning. Now my real life’s work begins!”

Check out the full message, video and all: 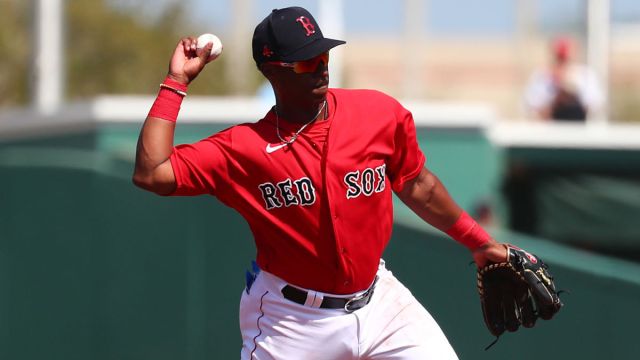 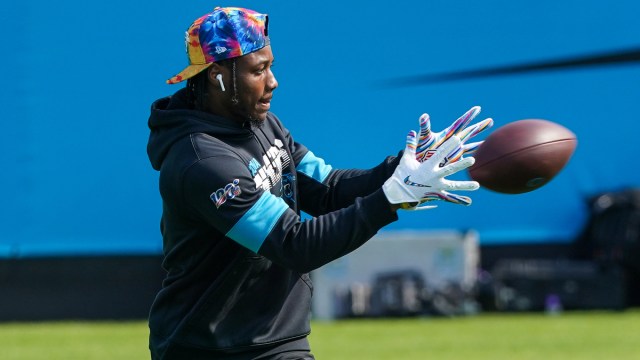