It’s a hypothetical that’s been floated ad nauseam this offseason, especially now that the San Francisco 49ers are positioned to select a quarterback with the third overall pick in the 2021 NFL Draft after a blockbuster trade with the Miami Dolphins.

Stephen A. Smith tossed a kooky spin on the idea Tuesday, though, by suggesting New England should send Cam Newton to San Francisco to facilitate a reunion with Jimmy G.

“I’d venture to say Bill Belichick gave the San Francisco 49ers a gift. They gave them Jimmy Garoppolo for a second-round pick (in 2017),” Smith said on ESPN’s “First Take.” “Hell, how about returning the favor? Do something for Bill Belichick and the New England Patriots. How about that? And how about this one? Not only do you get Jimmy G back. But you give (the 49ers) Cam Newton. I’d like Cam Newton in San Francisco. I’d like him with actual targets to throw the football to — George Kittle, Deebo Samuel, Raheem Mostert being able to run the football.

” … I’ve lamented (Newton’s) accuracy, or lack thereof, but nevertheless, I’m saying you put him with weapons, the athletic stud that he is. If you still believe in Cam, there is no question on the offensive side of the ball that the San Francisco 49ers, with the play-calling of Kyle Shanahan, is a better option for Cam Newton than Josh McDaniels and Bill Belichick in New England, being bereft of weapons the way that they are.”

First of all, the 49ers continue to insist Garoppolo is part of their 2021 plans, although we admittedly should take those comments with a grain of salt. What else is the organization going to say?

Second, Garoppolo’s injury history makes it reasonable to think the Patriots would want to keep Newton as a backup/competition even if they brought back their 2014 second-round pick. Re-signing Newton doesn’t preclude New England from pursuing another quarterback — whether it’s Garoppolo or someone else — but it likely means he’ll be part of the Patriots’ QB room in some capacity this season.

Third, Newton was set to become a free agent before re-upping with New England. He very easily could have tested the open market, allowing the 49ers to obtain him without relinquishing Garoppolo or any other form of compensation. It’s just hard to imagine San Francisco really wanting Newton, who struggled last season as New England’s starting QB following Tom Brady’s departure.

Nevertheless, it’s a fun fantasy-style trade to kick around.

Yeah, the Garoppolo-Patriots talk probably is going too far. But, such is life when you have a familiar face, uncertainty surrounding two quarterback situations and a small break between free agency and the draft. 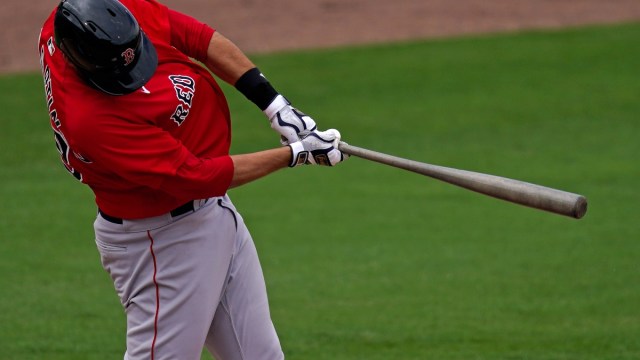 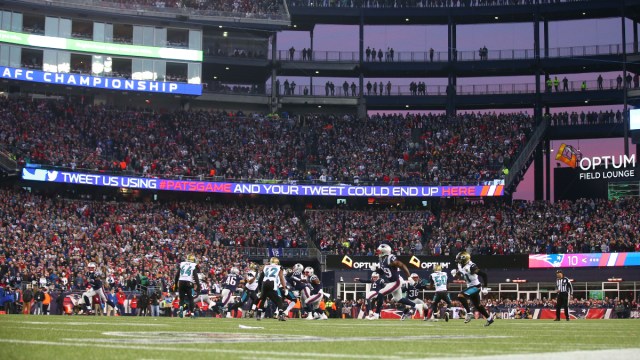