Casas is in Boston being evaluated, according to Cora, who didn’t offer any additional information given the personal nature of the matter.

“They found something medically that we have to take care of,” Cora told reporters during a video conference. “It’s actually not baseball related. It’s actually personal. So I’ll leave it at that. We’re hoping everything is fine. So he’s in Boston right now going through all that stuff.”

This would explain why Casas hasn’t appeared in Grapefruit League action to this point as the Red Sox prepare down in Florida for the 2021 Major League Baseball season.

Casas, 21, is the organization’s No. 1 prospect, according to SoxProspects.com. Baseball America recently ranked Casas No. 47 on its top 100 MLB prospects list ahead of the 2021 campaign.

Casas, a non-roster invitee to major league camp, isn’t expected to crack Boston’s Opening Day roster. It’s unclear whether he’ll debut in the majors this season, as he’s yet to appear in a game above High-A Salem since being drafted in the first round (26th overall) in 2018.

But the future sure looks bright for the left-handed-hitting slugger, who boasts both prodigious power and an excellent hit tool. It might just be a matter of time before he becomes a fixture in the middle of Boston’s order. 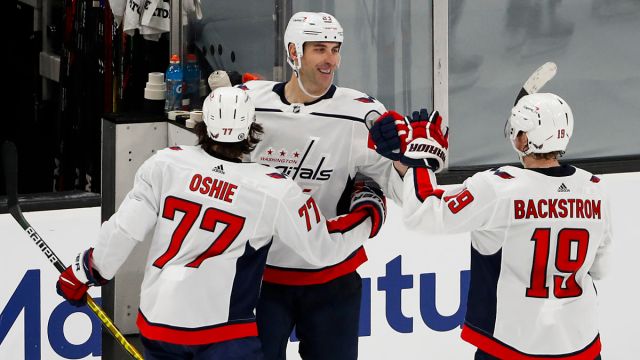 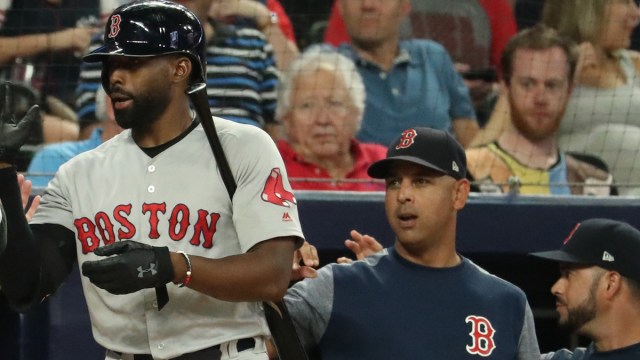