The 2021 NHL playoffs begin in just over a month, but Curtis Lazar still will see plenty of his former team before the 2020-21 regular season comes to an end.

Lazar and Taylor Hall on Monday morning officially were dealt by the Sabres to the Bruins. Six of the final 17 games on the docket for Boston are against Buffalo, including Tuesday when the B’s will host their East Division foe at TD Garden.

Speaking with the media after the trade was finalized, Lazar noted he’s eager to go up against the Sabres as a member of the Black and Gold.

“I look forward to sticking it to them,” Lazar said per The Boston Globe’s Matt Porter.

Lazar, unlike Hall, has term on his contract and now is under Bruins control through the 2021-22 season. That said, the 2018 Hart Trophy on Monday made it very clear he’s open to staying with Boston well beyond the next few months. 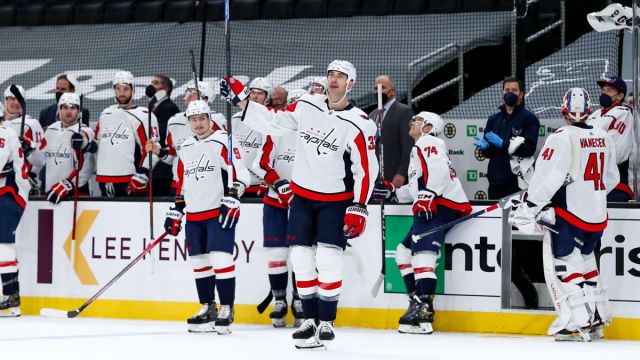 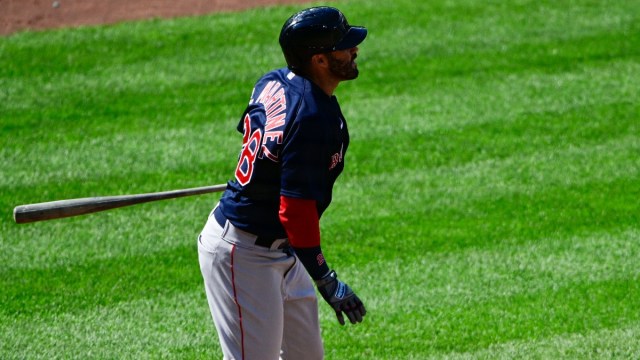