The Boston Bruins earned their fifth straight win Tuesday with a 2-0 verdict over the Buffalo Sabres at KeyBank Center.

Brad Marchand and Connor Clifton scored the goals for Boston as the Bruins held a one-goal lead after the first and two-goal lead with one period remaining.

Tuukka Rask stopped all 32 shots he faced in his third consecutive win since returning from injury.

The Bruins depicted exactly why they own the league’s No. 1 penalty kill as they were a perfect 6-for-6 on the kill, including a 6-on-3 late in the third period. Boston, though, was 0-for-4 on the man-advantage.

MARCHAND TALLIES FIRST ONE
The Bruins came out pressuring the puck, especially in the offensive zone, and it helped Boston take a 1-0 lead over the Sabres.

Marchand scored the period’s lone goal at 8:06 after one of those strong offensive zone opportunities. He flipped in a backhand, assisted by Mike Reilly and David Pastrnak, for the lead.

Rask stopped all nine shots from Buffalo as he clearly was seeing the puck well. No save was more deserving of highlight-reel stature than this one.

Boston and Buffalo were tied at nine shots apiece after 20 minutes, while the B’s out-hit the Sabres 7-3.

Boston also had to kill one penalty as Jake DeBrusk was sent to the box for hooking ex-teammate Anders Bjork.

DOUBLING THE LEAD
The Bruins continued their pursuit of the puck in the middle period with strong possession and valuable zone time.

It ultimately led to a goal from the energetic fourth line as Connor Clifton scored his first goal in 513 days. Clifton’s goal on his shot from the point came at 3:03 of the period and extended Boston’s lead to 2-0. Curtis Lazar and Sean Kuraly were credited with the assist.

The Bruins had another good penalty kill in the second after an elbowing penalty on Marchand, which was their second of the game. The Sabres recorded just two shots in their first two power-play chances.

Boston had a few good chances of its own on man-advantage after Rasmus Ristolainen was sent to the box for roughing. The majority of those power-play chances came off the stick of Patrice Bergeron.

TUUKKA STEPS UP
Boston didn’t make it easy on itself or Rask in the third period.

Rask made 16 saves in the third period while the Bruins’ penalty kill was forced to kill four third-period penalties.

The Sabres even had a 5-on-3 advantage before making it a 6-on-3 by pulling their goaltender. Buffalo, however, settled to play from the perimeter and never found the back of the net.

UP NEXT
Boston returns to the ice in Buffalo on Thursday with a 7 p.m. ET puck drop. 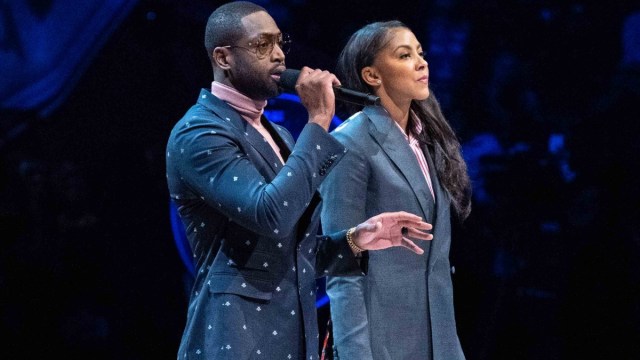 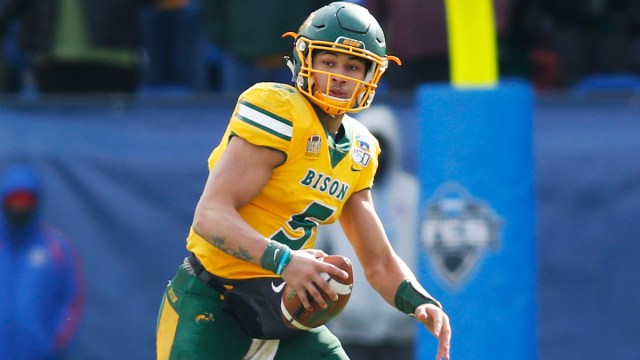