The Boston Red Sox minor league pitcher underwent successful Tommy John surgery, the team announced Wednesday in a press release. Mata underwent the procedure Tuesday, presumably to repair a UCL tear in his right elbow. The normal timeline for recovery means he has little to no chance of returning to action before next season.

Mata suffered the injury in early March near the end of spring training. He resumed throwing earlier this month, but rest and other treatment didn’t cure the issue, so surgery became necessary.

Mata, 21, is widely considered the top pitching prospect in Boston’s organization. Many months will pass before he returns to the mound and shows fans why he’s so highly regarded. 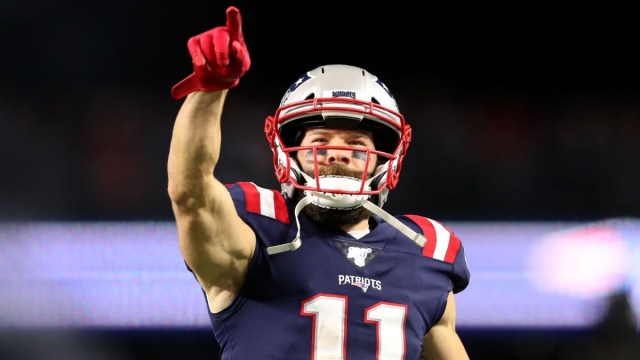 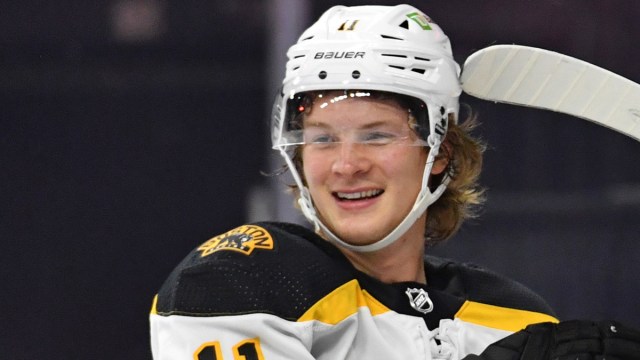