Justin Fields has battled epilepsy since he was a child.

Now, he is learning to manage the condition ahead of the 2021 NFL Draft.

Epilepsy is a neurological disorder known to cause seizures in impacted individuals. NFL teams recently were informed of his condition as the draft approaches, according to NFL Network’s Ian Rapoport and Tom Pelissero.

“… (D)octors are confident he’ll grow out of, as his other family members have,” they added.

Fields, who was diagnosed with the condition as a child, has no plans to let this impact his NFL career. His symptoms reportedly have improved “over time” and he does not experience seizures “as long as he takes his medicine,” a source told NFL Network.

“Justin’s health, toughness and work ethic have never been an issue,” Day wrote, “and I am incredibly proud of his professionalism and the character he displays on and off the field. The fact that he never missed a game at Ohio State speaks volumes about how he takes care of himself.”

This isn’t the first time Day has jumped to Fields’ defense, either. Earlier this month, Day lauded Fields’ efforts to complete a regular college football season despite the COVID-19 pandemic. He even went as far as to drag players that opted out of the season and combated the idea that Fields subscribed to the “last guy on, first guy off” mentality.

For now, though, Fields has plenty of Pro Day highlights for fans of all kinds to enjoy. 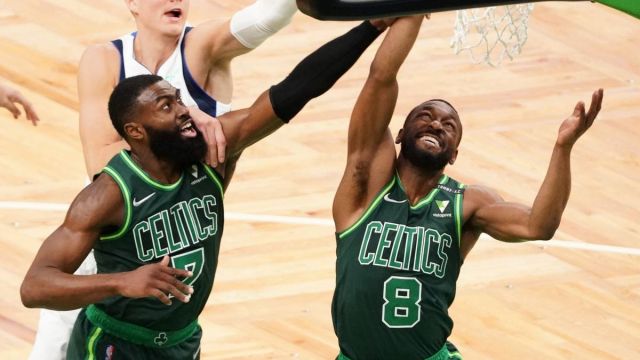 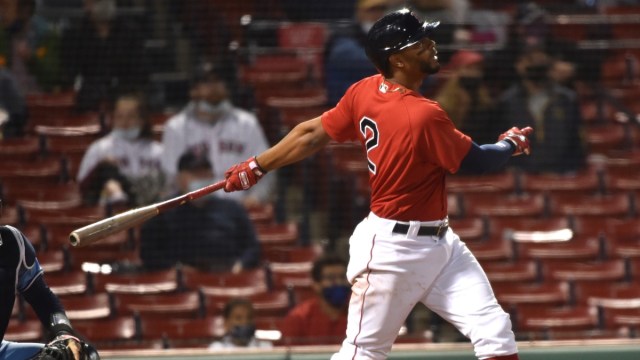