The Boston basketball community is mourning a tremendous loss.

Terrence Clarke, a former Kentucky men’s basketball player, is reported to be dead at 19 years old after getting into a car accident in Los Angeles.

The devastating news was first reported by WKYT in Kentucky, soon confirmed by Tom Westerholm of Boston.com.

A five-star recruit out of Brewster Academy en route to Kentucky, Clarke was one of the best prep prospects to ever come out of the Greater Boston Area, born in Dorchester and raised in Roxbury. He was immensely proud of that.

Clarke had signed with Klutch sports earlier in the week after declaring for the 2021 NBA Draft in March.

According to WYKT, Clarke and Wildcats teammate Brandon Boston were leaving a workout, and Boston was driving behind Clarke when the accident occurred. He reportedly died en route to the hospital, as details continue to surface. 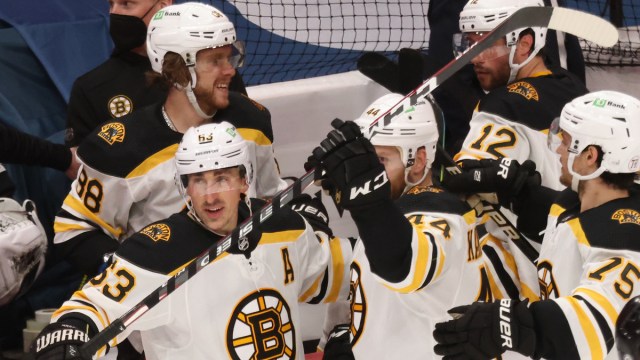 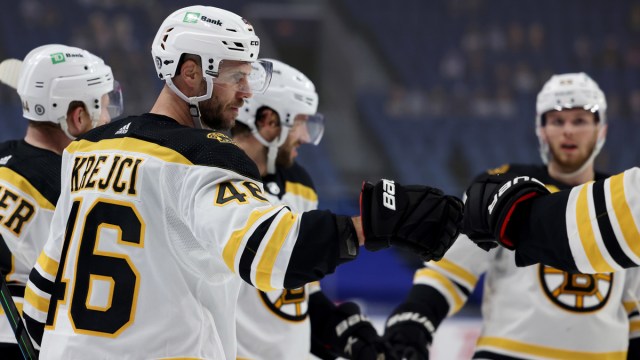