It looks like Deshaun Watson won’t be facing anonymous accusers.

The Houston Texans quarterback’s career, on and off the field, feels like it’s paused as things play out between him and the 22 women who have accused him of sexual assault and filed civil lawsuits.

And after it was ruled last week that some of the alleged victims must reveal their identities to go through with court proceedings, 20 of the 22 are rumored to have done so, according to NFL Media’s Tom Pelissero.

“#Texans QB Deshaun Watson’s attorney, Rusty Hardin, tells me one of the women who accused Watson of sexual misconduct has dropped her civil lawsuit. ‘We believe we have names for 20 of the 22 lawsuits. We?ve got one dismissed and we?re looking for one (name),'” Pelissero reported on Tuesday.

“Judges ruled last week 14 of Watson?s accusers needed to reveal their identities in court filings, allowing Watson?s attorneys to respond and defend their client. The women?s attorney, Tony Buzbee, said all 22 planned to do so; 20 have so far, and one chose to dismiss her claim.”

With at least 20 women seemingly moving forward with their lawsuits, we hopefully soon will have some more facts. 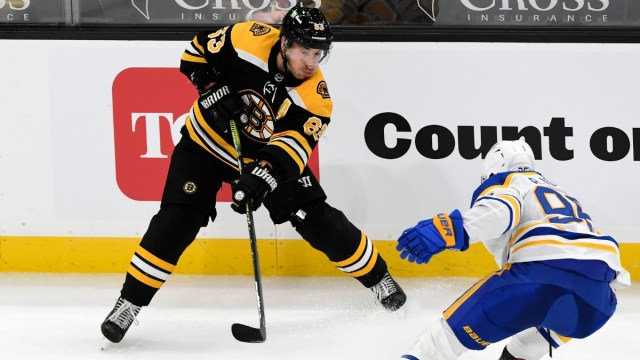 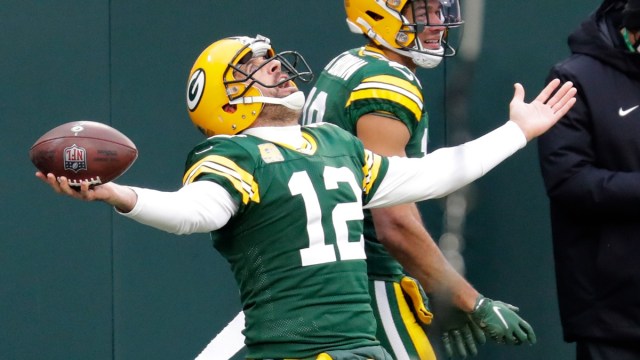