Tim Tebow recently retired from baseball after five years in the New York Mets organization, where he ultimately reached Double-A in 2018 and Triple-A in 2019.

Could a return to football now be in the cards for the former NFL quarterback?

NFL Media’s Ian Rapoport reported Thursday, citing a source, that Tebow recently worked out for the Jaguars and there has been at least some discussion of Jacksonville signing the 33-year-old.

The twist: Tebow reportedly worked out as a tight end.

ESPN’s Adam Schefter, citing sources, also reported that Tebow worked out with the Jaguars as a tight end. Tebow reached out to the team and requested the tryout, per Schefter, and no decision has been made on whether the Jaguars intend to sign him.

This obviously is fascinating on several levels, not the least of which is that Jacksonville now is coached by Urban Meyer, who coached Tebow at the University of Florida during the height of his popularity. Tebow, then a QB, won two national titles and a Heisman Trophy alongside Meyer in Gainesville.

Maybe Meyer was just doing an old friend a solid by agreeing to the workout. But Rapoport’s report suggests there’s a chance Tebow ends up signing with the Jaguars. And Schefter added that switching to tight end, according to some, might have extended Tebow’s NFL career.

Perhaps Jacksonville will bring in Tebow as a dual-threat option, deployed similar to how the New Orleans Saints have used Taysom Hill in recent years prior to quarterback Drew Brees’ retirement.

Tebow, who turns 34 in August, is a Florida native. The 2010 first-round pick hasn’t appeared in an NFL regular season game since 2012. 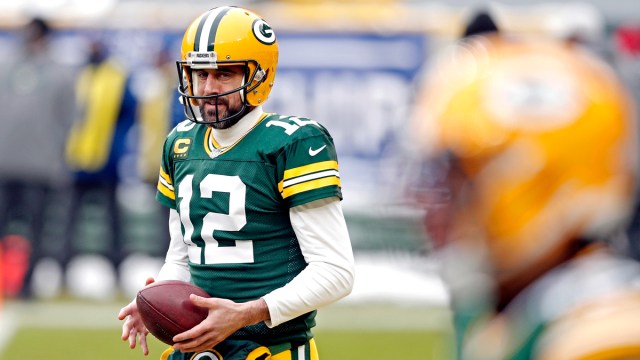