The Patriots absolutely should draft a quarterback this year, but they might be out of luck when it comes to the top signal-caller prospects in the 2021 class.

New England likely would need to trade up from No. 15 in order to land Trey Lance, Justin Fields or Mac Jones. Trevor Lawrence and Zach Wilson all but surely will be the first two picks, respectively, on Day 1 of the draft. It remains to be seen who the 49ers are targeting at No. 3, but you can take it to the bank that San Francisco will be using its newly acquired pick on a QB.

In turn, waiting until after the first round to pick a quarterback might prove to be the most practical approach for the Patriots. As for who New England could target at this stage, Peter King could see one of the most productive QBs of the 2020 college football season interesting Bill Belichick and Co.

“As we learned from the un-Belichickian spending spree in free agency, Belichick will do what is best for his franchise in a given year,” King wrote in his latest Football Morning in America column for NBC Sports. “Now, if they don’t pick a passer in round one, Florida’s Kyle Trask at 46 or 96 (their picks in rounds two and three) wouldn’t surprise me.”

Trask, at 6-foot-5 and 236 pounds, boasts the stature of the type of quarterback who the Patriots historically have favored. He’s a gifted downfield passer, but his tendency to make poor decisions is a red flag, especially in Foxboro, where turnovers and mistakes are tolerated less than seemingly everywhere else across the league.

The Florida product might be worth taking a chance on if he slips down the board further than expected, but the Patriots probably are better off looking elsewhere as they address their QB room. 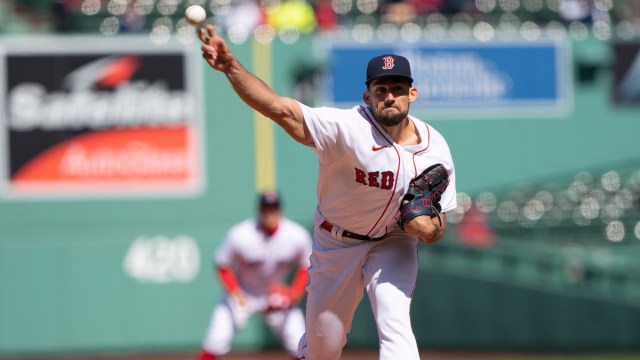 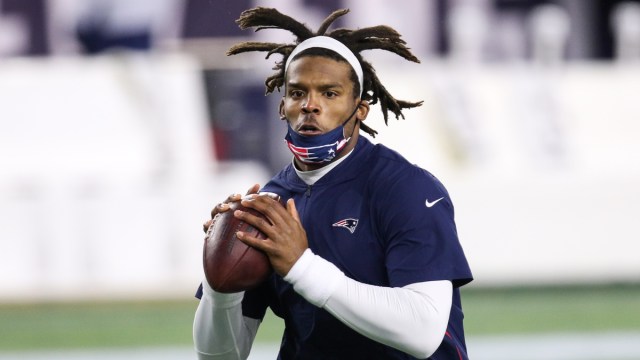