Potential Cost For Patriots To Land Falcons' No. 4 Pick In 2021 NFL Draft Skip to content

What the Atlanta Falcons choose to do with the fourth overall pick in the 2021 NFL Draft could shape the league’s landscape for years. And that’s not an exaggeration.

Trevor Lawrence, Zach Wilson and either Mac Jones, Justin Fields or Trey Lance are projected to go to the Jacksonville Jaguars, New York Jets and San Francisco 49ers, respectively, after which the Falcons must decide whether to continue the run on quarterbacks and select Matt Ryan’s successor or go in a different direction, perhaps even trading the selection to another franchise in need of a QB.

There’s been so much talk about whether Bill Belichick will target a quarterback in the draft, one year removed from losing Tom Brady to the Tampa Bay Buccaneers in free agency. If so, he might need to trade up to obtain one of the top five signal-callers available later this month.

The Falcons’ pick, on the old Jimmy Johnson draft value chart, is worth 1,800 points. The Patriots are sitting at 15th, and that one’s 1,050 points. Generally, you’d value a future first at a little less than the middle-of-the-round pick. A middle-of-the-first-round pick equals 975 points, which would get you well past 1,800. Thing is, if you think the Patriots are going to be good next year — and we have two decades of evidence showing Bill Belichick is plenty capable of making that happen — then you aren’t going to value the pick like that.

Who says “no” to such a blockbuster?

Probably the Falcons, right? The Miami Dolphins acquired the No. 12 pick, two future first-rounders (2022 and 2023) and a future third-rounder (2022) from the San Francisco 49ers in exchange for the No. 3 pick. While Atlanta can’t expect the exact same level of compensation — three quarterbacks presumably will be off the board at No. 4, as opposed to two — a comparable package seems attainable, especially if a team falls in love with one of the remaining quarterbacks.

Nevertheless, Breer’s quick calculation is another tidbit of information to snack on while we await the entrée: a fascinating first round that could be largely dictated by the Falcons’ next move. 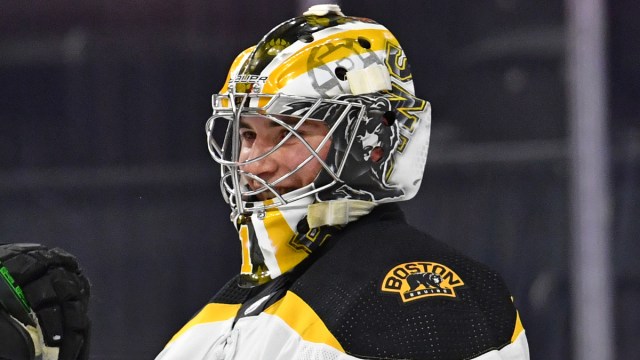 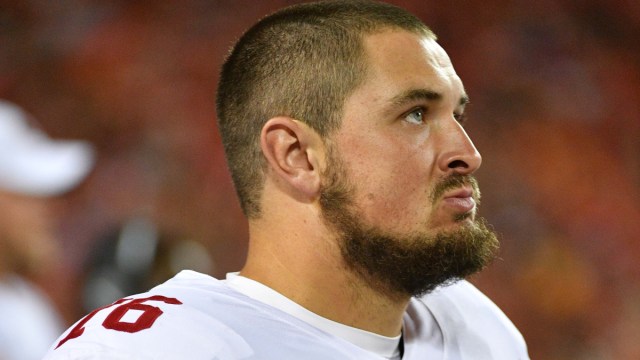