The Boston Red Sox only have lost one series so far in 2021.

Boston opened the 2021 Major League Baseball season by getting swept by the Baltimore Orioles, but have proceeded to either win or tie each series since.

The Red Sox look to keep the good times rolling when they open a four-game set against the Texas Rangers on Thursday night.

The Red Sox enter their series with the Rangers sporting a 4-0-3 record over their last seven series. Boston also sits atop the league in comeback wins this season with an astonishing 12 over this span.

For more on their recent play, check out the video above from “Red Sox First Pitch,” presented by Rodenhiser Home Services. 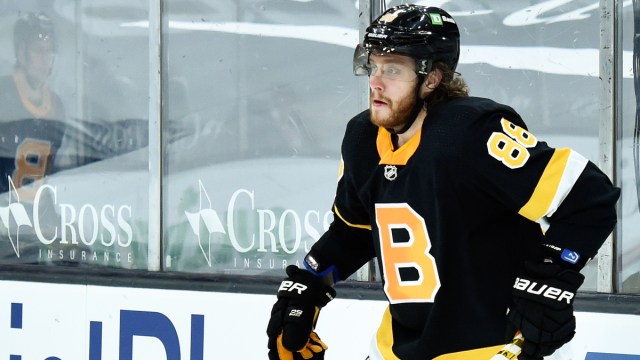 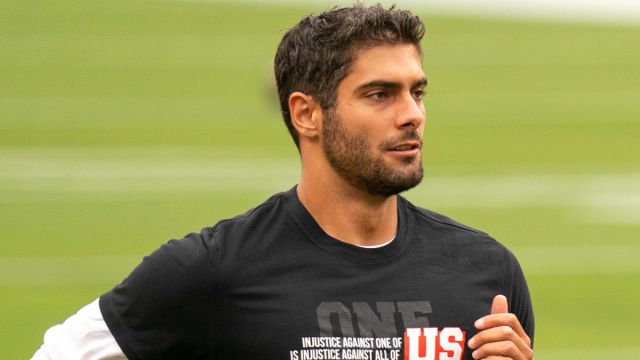