Todd McShay currently projects the Patriots to trade up to draft Justin Fields, but not too high in the first round.

McShay, who released his latest 2021 NFL mock draft Thursday, has New England moving up four spots from No. 15 to No. 11 to land Fields, one of the top signal-caller prospects in this year’s class. The majority of mocks over the past few months do not have Fields making it out of the top 10.

So, why does McShay have the Ohio State product slipping? It has something to do with Fields’ read progressions, but not entirely.

” … Justin Fields from Ohio State may be the most physically gifted quarterback,” McShay said on ESPN. “He’s got size, speed. He ran a 4.44 in his 40-yard dash at his pro day. He’s got the arm. He’s accurate when he sees his target. But the problem is — as the team did research on this in the NFL — over 200 throws, 200-plus were to his primary receiver. Only seven were to his secondary receiver. That’s what I saw on tape — a guy that has a great scheme and great receivers. The other thing is, he likes to see his receiver come open.

“So, I don’t have him as the fifth quarterback in this year’s class. I have him ahead of Mac Jones, but the intel that I’m getting is that Jones could go No. 3 to San Fran. So yes, he falls. Bill Belichick doesn’t like drafting quarterbacks in the first round. But he also had Tom Brady for about 20 years, so he didn’t have to draft a quarterback in the first round. So, maybe he goes against the grain this year and moves up to go get the fifth quarterback that’s still available.”

McShay’s breakdown offers a reminder that teams often will draft with fit in mind rather than going with the best player available. So if the 49ers, or another team drafting ahead of New England, fall in love with Jones, the Patriots potentially could steal Fields, who at one point was viewed as the second-best QB in this draft class behind Trevor Lawrence.

And for what it’s worth, Belichick and Co. reportedly are “really high” on Fields. 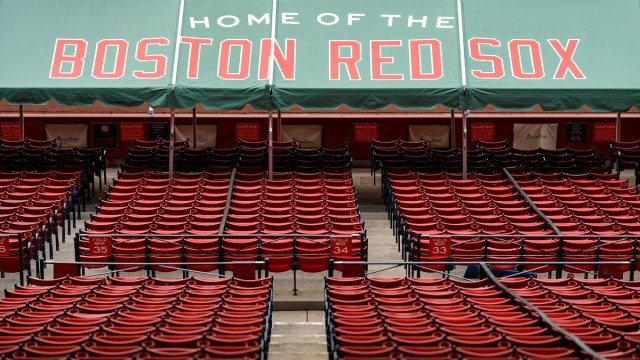 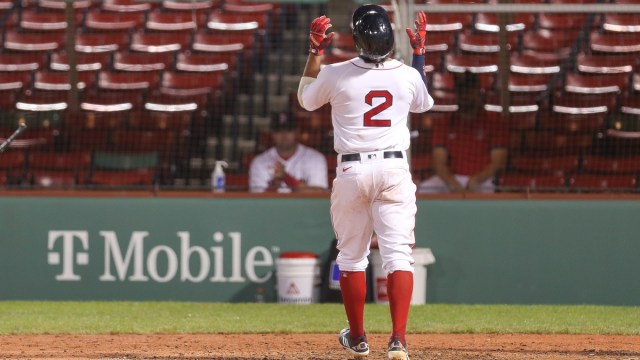