Tom Brady was quite unhappy with the NFL’s new jersey number rule.

The Tampa Bay Buccaneers quarterback took to his Instagram story to write “DUMB” over the new changes, adding it would lead to “a lot of bad football.”

Brady has been around the league not enough for it to impose questionable rule changes, but this is the one he decided to have a mega gripe with (publicly, anyway.)

Naturally, his response went viral, and he took to Twitter to hilariously respond to his own response.

“I would like to speak to the manager please?,” Brady tweeted.

This change will go into effect this season. 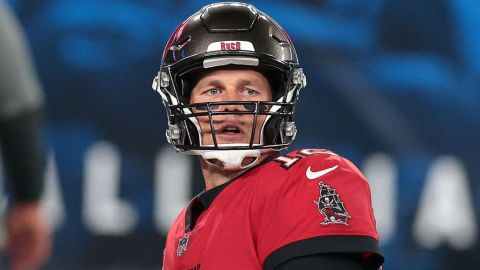