The Washington Capitals were shorthanded in net to begin with, and Vitek Vanecek’s Saturday night split didn’t help the cause.

The Capitals goalie started Game 1 of their Stanley Cup playoff first-round series vs. the Boston Bruins but lasted just 13 minutes and 10 seconds. Vanecek left the game after allowing a first-period goal to Bruins winger Jake DeBrusk with what looked to be a lower body injury.

Veteran netminder Craig Anderson replaced Vanecek in net. Anderson, who finished top-five in Vezina Trophy voting twice in his career, appeared in just four games for the Caps this year. The 39-year-old won both of his starts, allowing four goals on 55 shots in those starts. The Bruins didn’t really give him much of a test early on, putting just three shots on net in nearly 7 minutes of work for Anderson in the first.

Washington entered the series without goalie Ilya Samsonov, who had been on the COVID-19 list. The Caps removed Samsonov from the list, but he didn’t dress for Game 1.

UPDATE (8:30 p.m. ET): The Capitals have ruled out Vitek Vanecek with a lower body injury, and Pheonix Copley is the emergency goalie, the team announced. 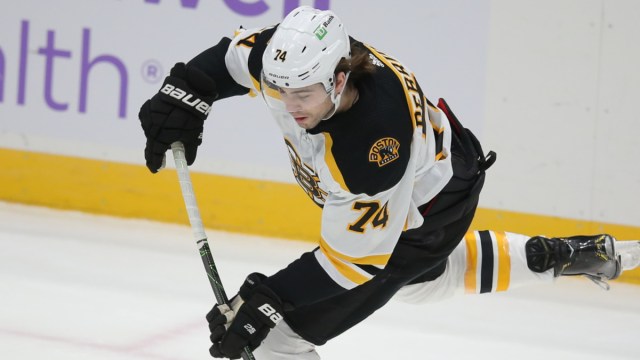 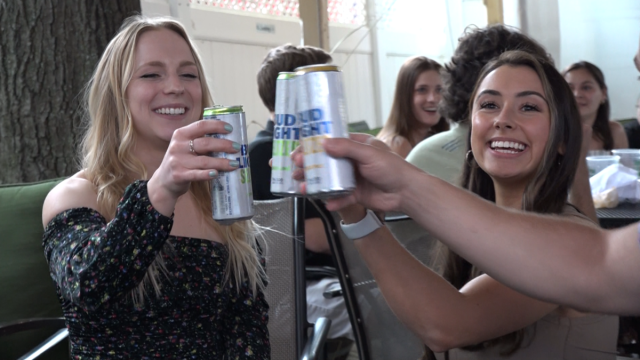