And after The Boston Globe cited that Coyle wasn’t on the bench for much of the final period in Boston’s eventual 4-3 overtime loss to the Devils, head coach Bruce Cassidy confirmed he had to head to the dressing room. Cassidy, though, didn’t have much else to offer immediately after the loss.

“He had to leave. He’s getting looked at,” Cassidy said on a postgame video conference. “I don’t have any update. He left in the third period, between the intermission, sorry. So again I haven’t got anything yet. Hopefully he’s OK, but I haven’t heard.”

Boston Sports Journal’s Conor Ryan provided some context noting how Coyle seemed to be in pain after a second-period shot from teammate Brandon Carlo struck him.

Coyle finished the game with 13:24 time on ice on 16 shifts. He unleashed three shots in the contest. 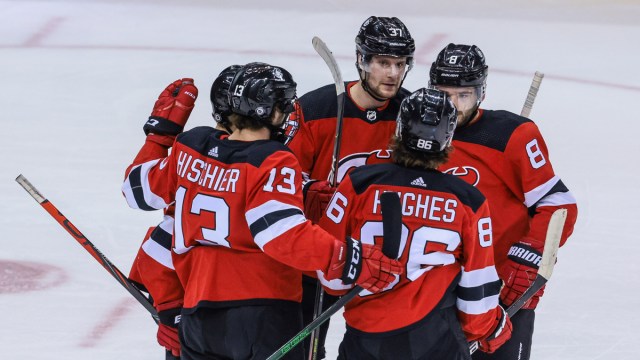 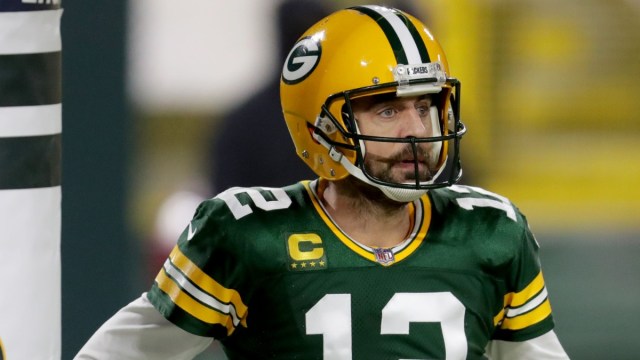 Terry Bradshaw Doubles Down On Criticism Of Packers’ Aaron Rodgers