The New England Patriots made major splashes in both NFL free agency and the 2021 draft.

Mike Tannenbaum, for one, doesn’t seem to be ruling out the possibility of Bill Belichick and Co. following suit during the campaign.

Julio Jones for some time now has been floated as a potential blockbuster trade centerpiece. The Falcons, for financial reasons, wouldn’t be able to deal Jones until next month, but it’s a move they might have to at least consider when the time comes. Atlanta currently is in a brutal salary cap situation, and trading Jones could help alleviate some financial stress.

Speaking Friday on ESPN, Tannenbaum looped the Patriots in the Jones trade chatter.

“They signed Nelson Agholor, they signed Kendrick Bourne, but the Patriots will be in the playoff hunt,” Tannenbaum said, as transcribed by Boston.com. “This could possibly put them over the top in winning the division.

“They could use a frontline No. 1 receiver. If Cam Newton’s going to have any chance of taking this team to the playoffs, Julio Jones would certainly help them get there.”

Tannenbaum also pointed out that Jones is one Nick Saban’s all-time favorite players, so it would be fairly on-brand for Belichick to make a play for an Alabama product.

That said, several teams would be interested in Jones if the Falcons made him available. The Patriots undoubtedly should enter the fray if the Jones sweepstakes open up, but they probably shouldn’t go for broke for a player — albeit a great one — who probably wouldn’t elevate them to Super Bowl contender status. 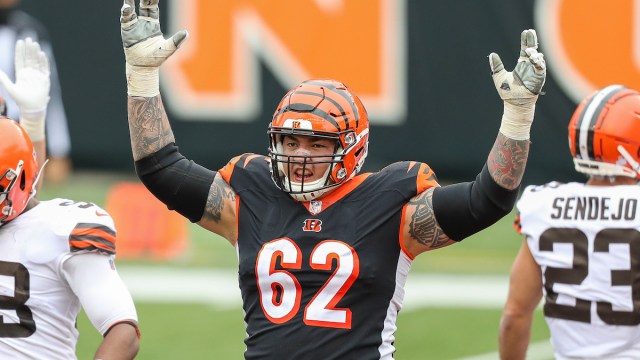 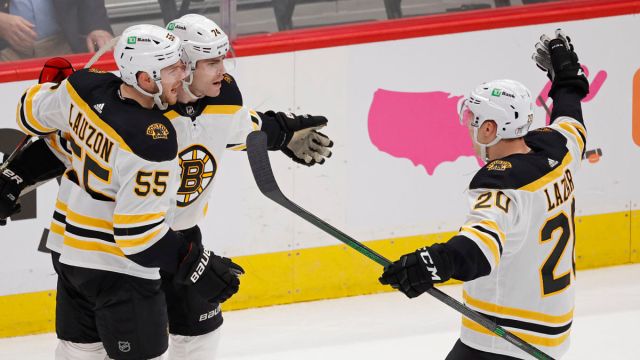