Mac Jones is all business when he steps in between the white lines.

Jones, as his former offensive coordinator Steven Sarkisian explained to NBC Sports Boston’s Phil Perry earlier this week, can have quite the edge on the field. So much so that that the Patriots first-round draft pick was nicknamed “McEnroe” — a reference to fiery tennis legend John McEnroe — at Alabama.

The 2020 Heisman Trophy finalist, according to Sarkisian, channeled his temper on himself in his early collegiate years. But as he developed in Tuscaloosa, Jones shifted that energy into more of a leadership mold.

“The thing I liked about Mac is the temper more came out when he made a mistake,” Sarkisian told Perry, as transcribed by WEEI. “It was almost like he was getting mad at himself, but out loud. Most people (say it in their own head), he was yelling, ‘Dang it, Mac’ out loud. As he grew and as his mistakes started to lessen and he started to play at a higher level, that demand started to spread to his teammates and the expectation he had for them — were they in the right protection, or were we at the right depth on the route, were we in the right split or in the right personnel grouping?

“I think that is where the respect came from his teammates. They knew how much work he put in to get to get himself to that point, and he wanted to make sure those around him were at the same level he was at.”

Sarkisian went on to describe Jones as an “amazing teammate,” one who commanded a “great deal of respect” from fellow members of the Crimson Tide. Those traits surely are part of the reason why Sarkisian believes Jones has what it takes to start Week 1 for New England. 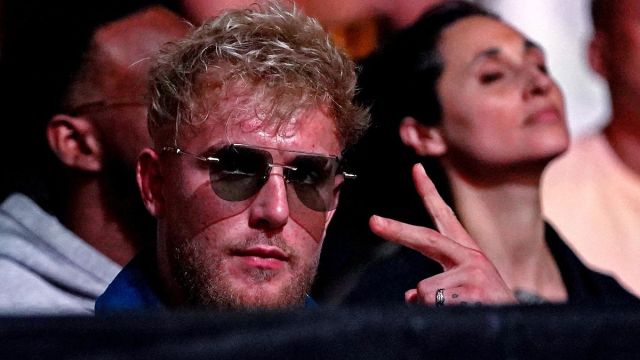 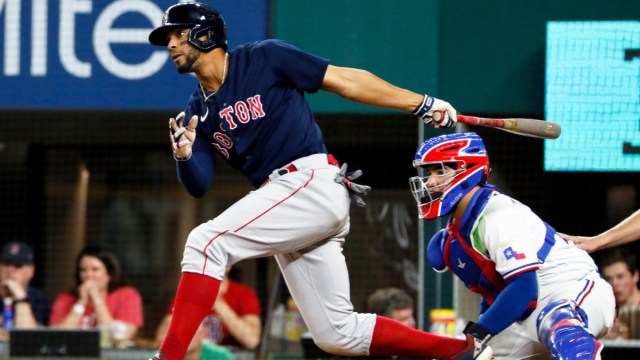