The New England Patriots might not be done adding players in NFL free agency.

The Patriots are hosting veteran cornerback Dre Kirkpatrick on a free agent visit Thursday, according to a report from NFL Media’s Ian Rapoport.

The 31-year-old Kirkpatrick appeared in 14 games for the Arizona Cardinals last season with 11 starts, tallying three interceptions, seven passes defended and 56 tackles. He spent the previous eight seasons with the Cincinnati Bengals, who drafted him in the first round out of Alabama in 2012.

The Patriots boast one of the NFL’s top cornerback duos in Stephon Gilmore and J.C. Jackson and a strong slot corner in Jonathan Jones, but their depth took a hit when versatile veteran Jason McCourty signed with the Miami Dolphins last week.

Kirkpatrick, who’s listed at 6-foot-2, 190 pounds, primarily has played as an outside corner throughout his NFL career. He struggled in coverage last season, allowing 58 catches on 88 targets for 637 yards and two touchdowns with nine penalties, according to Pro Football Focus. His PFF coverage grade of 46.1 was the worst of his career and ranked outside the top 100 among NFL corners.

One of Kirkpatrick’s three interceptions came during a Week 12 loss to the Patriots at Gillette Stadium.

The Patriots also hosted guard Alex Redmond for a workout Thursday, per a report from NFL Media’s Tom Pelissero. A former teammate of Kirkpatrick’s in Cincinnati, Redmond appeared in 27 games for the Bengals over the past three seasons, starting 24.

After starting 15 games in 2018, Redmond missed most of the 2019 season due to a four-game performance-enhancing drug suspension and a torn biceps. The 26-year-old spent an early portion of the 2020 campaign on Cincinnati’s practice squad before being promoted in early October. He made seven starts, then suffered a concussion in Week 12 and did not play another offensive snap. 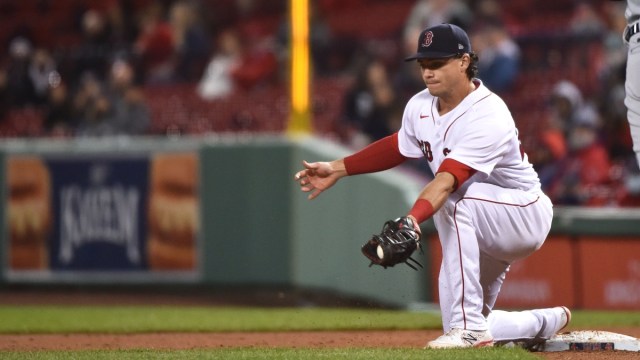 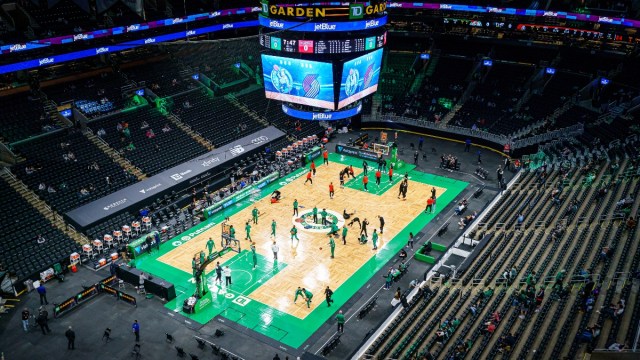