We’re ready for people to stop insinuating that Julian Edelman will come out of retirement and join the Tampa Bay Buccaneers.

We also appreciate his reassurance that he won’t.

Since the moment news broke he was hanging up the cleats after 11 years with the New England Patriots, speculation ran rapid that he’d join Tom Brady down south.

And during an NFL Network Zoom call Thursday during the 2021 NFL Draft, it was TB12 himself adding fuel to that fire.

Former NFL punter Pat McAfee discussed the matter on “The Pat McAfee Show,” offering the opinion that Edelman would be crazy not to come out of retirement and head to Tampa Bay, if he’s healthy, to join Brady and Robert Gronkowski. As a clip of the segment made rounds on Twitter, the wideout stepped in to shut down speculation yet again.

“Ain’t going any where Bubs #foxboroforever,” Edelman responded in a Tweet.

The man has spoken. 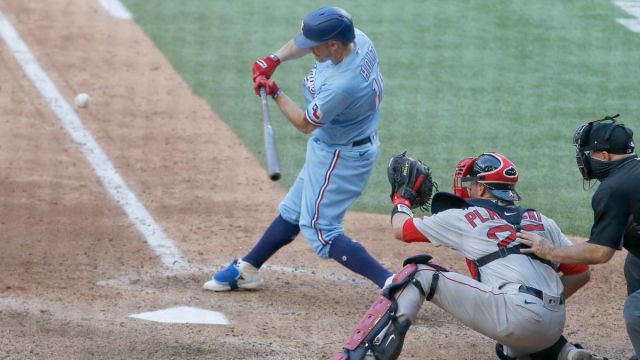 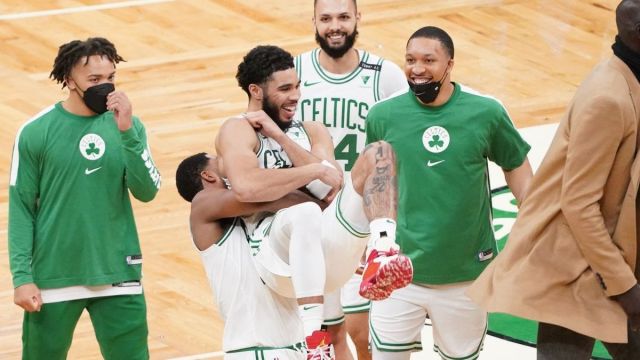