Bill Belichick is not a top-five head coach in the National Football League.

PFF on Tuesday released a power ranking of head coaches ahead of the 2021 season. Belichick comes in at No. 6, trailing Andy Reid, John Harbaugh, Matt LaFleur, Sean McDermott and Sean Payton, respectively.

“I?ll admit that there is some legacy built in here, as Belichick has lagged behind for the past decade in terms of making correct decisions on fourth downs, with the 2020 Patriots going for it on just 39% of admissible situations,” Eric Eager wrote. “That ranked 24th in football, and the team surrendered 0.5 expected points in the process.

“That said, last year’s team earned just the 21st-most wins above replacement in the NFL but still managed to win seven games in a division where the Bills and the Dolphins reached double-digit victories. It remains to be seen if they can win with Cam Newton or Mac Jones moving forward. But if someone can, it?s likely Belichick.”

The only numbers we should be concerned about as it pertains to this argument is wins and losses, and Belichick has a pretty good track record of perennially racking up the former. Last season was an exception, but nearly going .500 with a roster as poor as the 2020 Patriots’ is nothing to scoff at.

The upcoming campaign will be a telling one in Foxboro. But for now, it’s tough to truly justify an argument of Belichick not being among the best in the game. 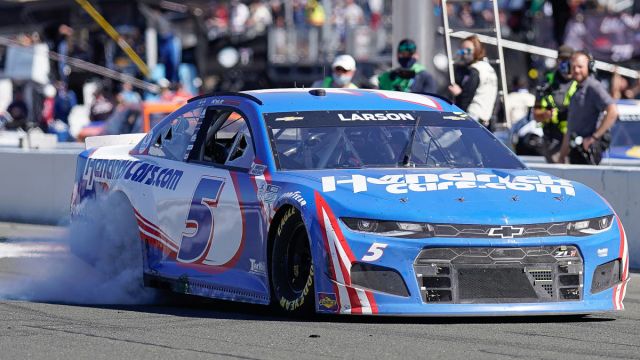