The Boston Celtics reportedly have reached the midway point of their head coaching search.

The Celtics, who announced president of basketball operations Danny Ainge would be stepping down with Brad Stevens replacing him almost two full weeks ago, continue their search for Stevens’ replacement.

The Boston Globe reported Monday the team has not yet determined finalists for the position, and the search could continue for “a few more weeks.” The Globe noted how the Celtics’ search has been at somewhat of a standstill as several candidates for the position are still coaching teams in the NBA playoffs.

Billups and Cassell, specifically, should be on the short list of potential hires for the Celtics.

Boston’s timeline will certainly be impacted by the NBA Draft on July 29 with the start of free agency on Aug. 2. 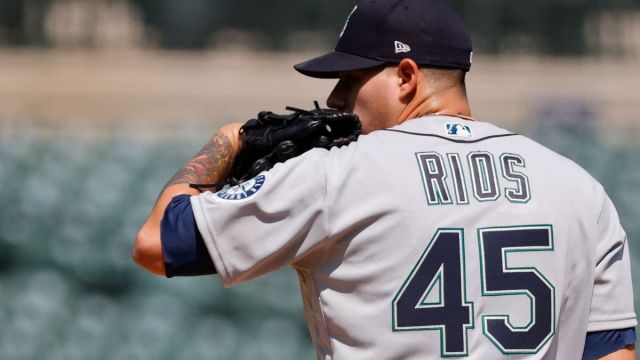 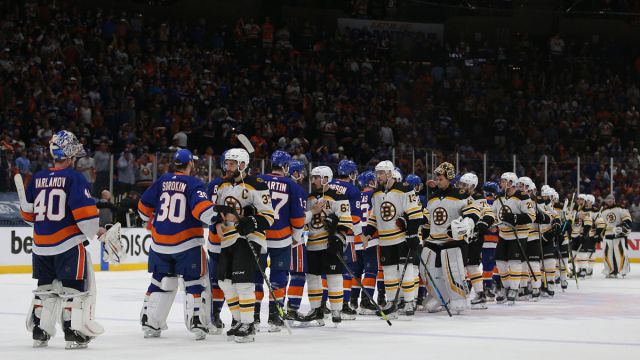