The Boston Celtics have a head coaching vacancy, and while it seems they’re interested in an extensive number of candidates, it should come down to two specific suitors.

The Celtics should be deciding between Sam Cassell and Chauncey Billups to take over head coaching duties. Brad Stevens now is responsible for hiring the next coach as he replaced Danny Ainge as the organization’s president of basketball operations.

Here’s why Boston should be deciding between those two candidates:

Sam Cassell
There’s much to be said about Cassell the player, but perhaps first and foremost is his resume as an assistant. Cassell, 51, has positioned himself for a head coaching opportunity after putting together 12 years on an NBA sideline. He entered the coaching ranks immediately following his playing career when he joined the Washington Wizards (2009-14) with Gilbert Arenas only to soon work with John Wall and Bradley Beal. He then joined Doc Rivers’ staff with the Clippers, working with Chris Paul, Blake Griffin and a star-studded cast in Los Angeles from 2014-2020. With Rivers’ firing in Los Angeles, Cassell most recently followed him to Philadelphia to work with Ben Simmons, Joel Embiid and the 76ers, a team which has itself in the mix to compete for an NBA title.

Cassell clearly has worked with stars before, and he’s been praised for helping aid their development. That should be priority No. 1 for the Celtics given the fact they have up-and-coming stars (and potential superstars) in Jayson Tatum and Jaylen Brown. The organization is set up for the future, but will need a coach who can not only relate to them, but gain their respect and further their skillset. Cassell fits that bill as good as anyone.

Finally, the obvious player-turned-coach aspect. There’s a thought that current players will relate to a coach who has been in their situation moreso than one who hasn’t. And while it probably shouldn’t be the biggest factor, the fact is it should be a supplemental one. Cassell, an NBA All-Star point guard, played almost 1,000 games in the league. He won three NBA titles including one with Celtics in 2008. That longevity gains respect.

Chauncey Billups
Billups, admittedly, doesn’t have the extensive coaching experience like Cassell or others like Becky Hammon of the San Antonio Spurs. He does, however, have it on his resume as he spent the 2020-21 season with the Clippers. Billups has helped Los Angeles head coach Ty Lue and players, specifically guard Reggie Jackson, depicting he can be effective in his role. Billups is viewed that way around the league, too. He’s even a top candidate for the Portland Trail Blazers position.

Billups, 44, also has the personality and playing experience to earn the respect of Tatum and Brown, specifically. Marcus Smart, if the Celtics decide to keep him for the long term, is another player who would enjoy Billups’ philosophy. He certainly would bring enthusiasm to the Boston locker room.

Again, similar to Cassell, there’s something to be said about a coach who players grew up watching. Billups has championship-level pedigree as he was NBA Finals MVP during the Pistons’ 2004 season, a five-time All-Star and three-time All-NBA selection during his 17-year career. And all that came after he was drafted by the Celtics.

Billups may even be able to help recruit players to Boston since he retired after the 2013-14 and still has relationships with players around the league. (He was an analyst before joining the Clippers so he’s continued to stay around the game.) That would almost certainly help make up for the recent reports that former president of basketball operations Danny Ainge turned players off from Boston, along with Kyrie Irving’s comments.

Both Cassell and Billups should be viewed as the best candidates for the Celtics’ position. Now we’ll have to wait and see what they decide. 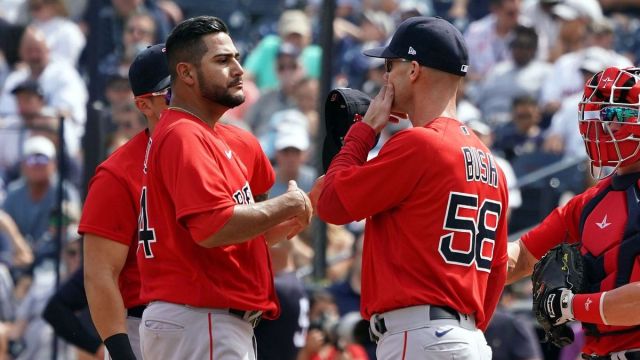 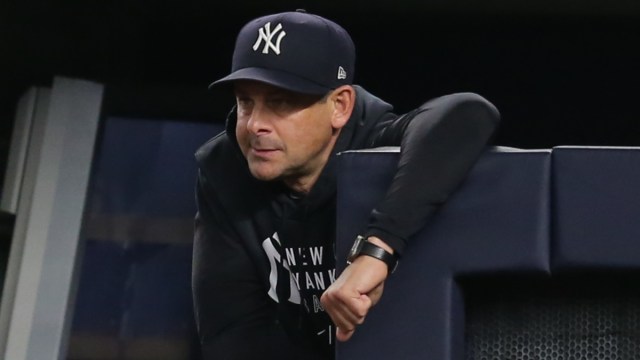