With Jonquel Jones in Europe and out of the lineup, the Sun were no match for the Storm on Sunday.

Seattle, behind Breanna Stewart’s 22 points, cruised to a 89-66 victory over Eastern Conference-leading Connecticut at Mohegan Sun Arena. It was an impressive all-around performance from the Western Conference’s top team.

Sue Bird also had a strong game for the Storm, adding 13 points in the winning effort.

The Sun were paced by DeWanna Bonner (14 points, five rebounds) and Brionna Jones (12 points, 4 rebounds). Kaila Charles also had an impressive game off the bench with 14 points.

(You can click here for the full box score.)

The Storm improved to 10-2 with the win while the Sun dropped to 8-3 with the loss.

FIRST-QUARTER STRUGGLES
It wasn’t the start that Connecticut envisioned for itself.

Seattle largely dominated throughout the quarter, at one point holding a ten-point lead. But a 3-pointer from Natisha Hiedeman helped keep the Sun within striking distance.

Stewart, a UConn product, enjoyed her return to Connecticut, scoring 10 points in the first frame. Bird chipped in with eight.

For the Sun, Jones led the way with eight points and two rebounds. Bonner was solid with five points and a pair of boards.

MORE OF THE SAME
The Storm didn’t let up in the second quarter.

With Stewart leading the way, the visitors at one point racked up a 17-point lead before eventually settling for a 43-29 halftime advantage. Stewart finished the first half with 15 points, with Jewell Lloyd adding five for the Storm.

As for the Sun, Jones and Bonner finished the first half with 10 and nine points, respectively. Emma Cannon also made a few decent plays in her team debut.

STORM EXTEND LEAD
Seattle continued outplaying Connecticut on both ends of the floor, ending the third quarter with a 17-point lead.

Stewart, of course, was excellent, scoring seven points in the quarter to up her game total to 22, including four 3-pointers. Russell ended the third frame with five points and six rebounds.

Bonner and Jones did their best to keep the Sun close but, without the current WNBA MVP favorite in the lineup, their efforts weren’t quite enough.

High-effort plays like this also made a huge difference for Seattle:

SEATTLE PULLS AWAY
The Storm kept their lead above 20 points for much of the quarter and were able to rest their start players.

For the Sun, it wasn’t all bad. Without Jones, young players, such as Carrington and Charles, made the most of their increased opportunities. Connecticut will need all of its players to step up their games over the next few weeks until Jones returns.

UP NEXT
The Sun will hit the road Thursday for an evening matchup with the Chicago Sky. Tip-off is scheduled for 8 p.m. ET. 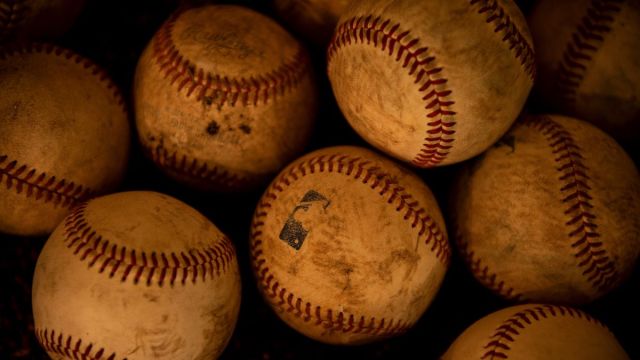 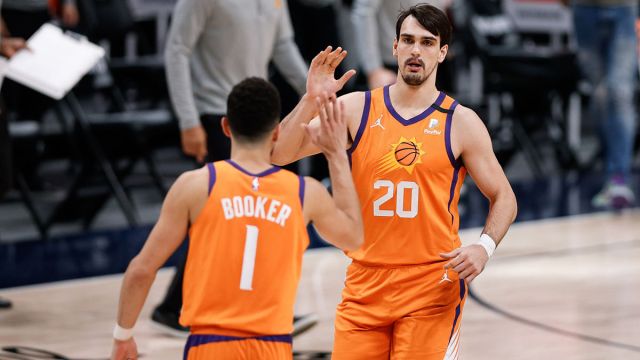