Red Sox fans have been wondering all year just when they will see Jarren Duran in Boston.

The prospect has been lighting it up in Triple-A Worcester, and hit a walk-off home run Sunday afternoon as the WooSox continue to dominate.

There’s no denying Duran’s power and speed, but his defense has needed some work — something he can improve upon with consistent playing time in Worcester.

Still, with the Red Sox struggling to find a leadoff hitter, many have been wondering if Duran’s callup will come sooner rather than later.

Manager Alex Cora was asked about Duran and if, and when, he’ll be added to the roster.

“Obviously, you think about the future of the team and when somebody’s going to contribute,” Cora said prior to the Red Sox’s series opener against the Tampa Bay Rays, per the team. “Today we’ve got Connor (Wong). You never know.

“One thing, we are very pleased with the progress and the way he’s playing,” Cora added. “I know people get excited. He hit a walk-off home run the other day and they see the home run. There’s more there. There’s more than just hitting home runs. His defense is improving. Obviously, he’s a game-changer on the basepaths. We like where he’s at, progress-wise. If it’s tomorrow or it’s in a month or whatever, we know he can help us. But there’s a few things still. He needs to keep working on it.”

The more Duran is able to work on areas that need to be improved, the more he’ll be able to contribute to the Red Sox, that’s for sure. 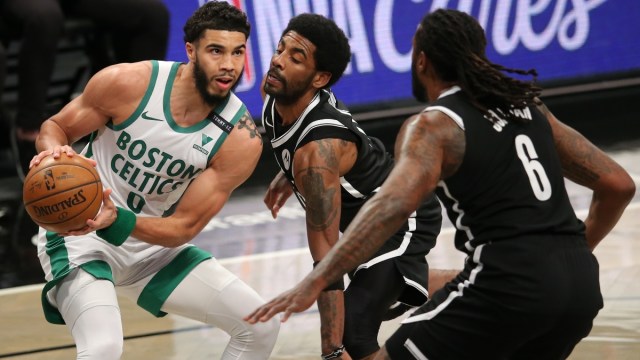 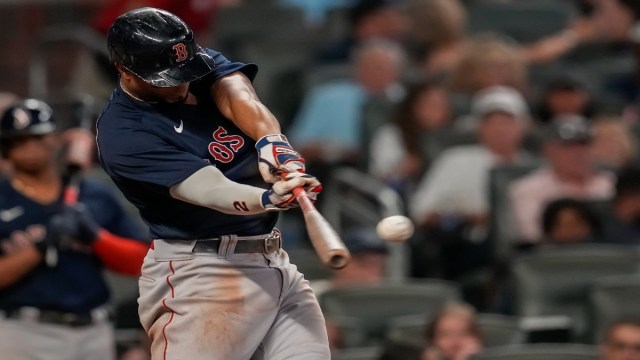