The Boston Pride have a new general manager.

The Pride on Thursday announced Danielle Larouco would serve as the GM to “oversee staff and player personnel as well as team and community events.”

Karilyn Pilch, who helped lead the Pride to two Isobel Cup championships, left the organization earlier this month to join the Chicago Blackhawks as a scout.

Larouco, a Rockland, Mass. native, played hockey at Brown University where she is fourth among leading scorers. She also was a two-time captain and two-time ECAC All-Star. Her hockey resume is impressive, to say the least, and it’s clear why Boston named her GM.

“I have known Danielle for a long time; from playing club hockey together to watching her dominate at Brown and participate in national camps,” team president Colleen Coyne said, per the team. “She has always been someone who can balance hard work with levity and perspective. Her hockey knowledge and experience coupled with her business acumen is the perfect mix for this position. I can’t wait to work with her.”

The Pride have undergone other personnel changes, with former team president Hayley Moore departing the NWHL to become the vice president of hockey operations with the AHL.

As for Larouco, she is ready to get started.

“I am very excited to be named the general manager of the Boston Pride and join this great group of players and staff,” Larouco said, per the Pride. “I look forward to continuing to propel the women’s game forward with the excellence the players bring to the ice every day as well as providing great game-day experiences to our fans. The dedication and perseverance of this talented group of professional athletes we have is second to none and I am excited to bring that momentum into the upcoming season.”

The Pride will look to capture their third Isobel Cup title when the 2021-22 season begins. 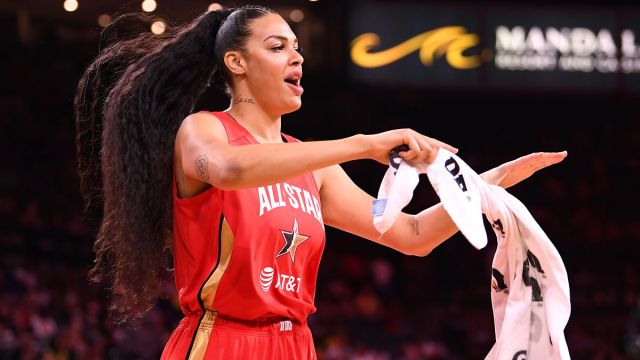 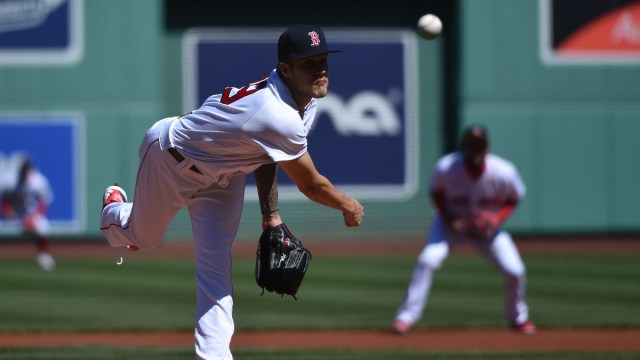 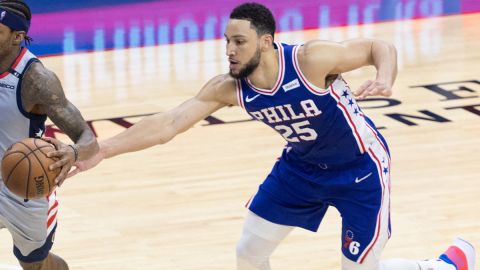