Giannis Antetokounmpo knew the risks of trying to block an alley-oop attempt, but he did it anyway.

What happened next will go down in NBA Finals lore, as the Milwaukee Bucks superstar blocked Phoenix Suns center Deandre Ayton’s dunk attempt Wednesday night in the closing stages of Game 4 of the 2021 NBA Finals. The Bucks were clinging to a two-point lead with 1:04 remaining in the fourth quarter when Antetokounmpo blocked Ayton’s shot. The Bucks scored on the ensuing play to pull away for good in their 109-103 win, which tied the series at 2-2.

Antetokounmpo admitted to the media in his postgame interview he feared Ayton was going to posterize him.

“Just a hustle play,” Antetokounmpo told reporters when asked to describe the play. “I thought I was going to get dunked on, to be honest with you.

“Going down the stretch, doing whatever it takes to win the game. (You just tried to) put yourself in position to win the game. I saw them coming down, saw that (Suns point guard) Chris Paul was trying to lob, so I just tried to jump vertically toward the rim and hopefully be there in time. And I was there in time and was able to go down (the other end) and get two points, so it was a great hustle play.”

There’s no great shame in being dunked on from time to time, especially if your résumé contains two NBA MVP awards.

Debate is raging Thursday over where Antetokounmpo’s block ranks among the greatest ever. “Biased” Bucks guard Pat Connaughton puts it at the top.

“It’s, in my opinion, the best block of all time,” he said in a postgame press conference.

Skip Bayless disagrees because that’s what he does.

“That Giannis block of Ayton is being completely overrated,” he wrote on Twitter. “IT WAS A LOB. Giannis had plenty of time to go up and meet Ayton as he was catching the ball at its peak. He almost couldn’t help but block it.” 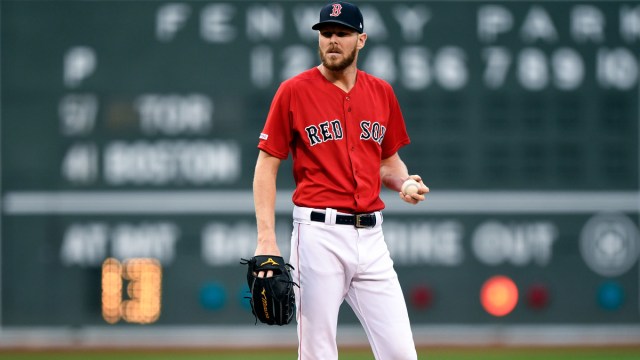 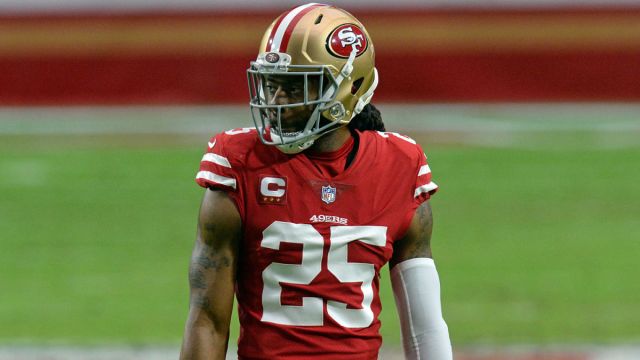 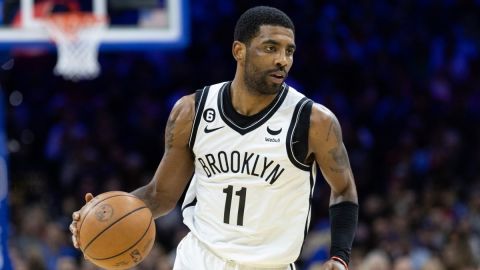