If you’ve been scouring the internet in search of what the Boston Celtics are giving up for Josh Richardson, fear not, you haven’t been overlooking it.

The Celtics reportedly are acquiring the 27-year-old forward in a trade with the Dallas Mavericks, but when news of the deal broke, the return going to the Mavs was not included.

That’s because that particular detail still is getting hashed out, but there are two likely scenarios for the return package, according to The Athletic’s Jared Weiss.

“The Celtics and Mavericks are expected to finalize Dallas? side of the deal in the coming days,” Weiss wrote Saturday, “which will likely either be recently acquired center Moses Brown or a protected draft pick, per sources.”

Weiss did add that Kris Dunn, also acquired Friday by the Celtics, is unlikely to be flipped in the Richardson deal.

Brown arrived along with Al Horford in the trade that sent Kemba Walker to the Oklahoma City Thunder. One would have to think Brad Stevens would prefer to hold onto Brown, an intriguing center prospect that has tantalizing upside.

Whatever the case, the Celtics’ roster seems very much in flux as the start of NBA free agency draws nearer. 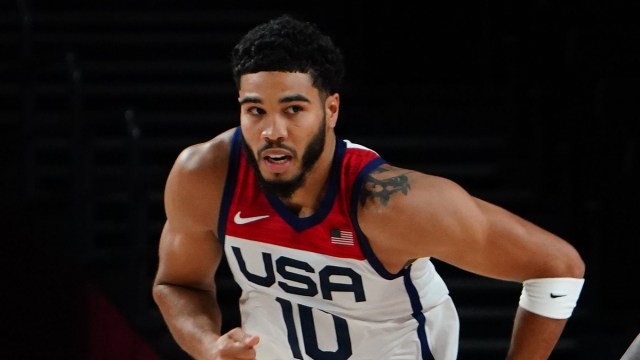 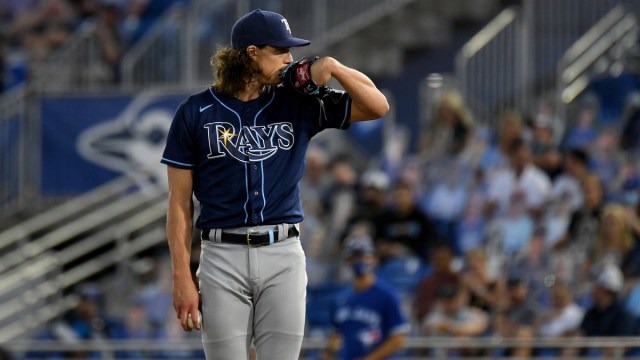