The Boston Bruins have a few tough decisions to make.

Saturday at 5 p.m. ET is the deadline for teams to submit their protected lists for the Seattle Kraken expansion draft, which will be held Wednesday.

The Bruins’ list likely won’t feature a whole lot of surprises. Teams can protect either eight skaters and one goalie, or go the more conventional route of protecting seven forwards, three defensemen and one goalie. Boston all but certainly will go the 7-3-1 path.

Players with only one or two years of pro experience are exempt, so someone like Jeremy Swayman doesn’t need to be protected. Teams also don’t need to protect their pending unrestricted free agents, but if they choose to sign with Seattle between July 18-21, they will count as the Kraken’s pick from their former team.

For a list of who is and is not eligible from the Bruins, click here. Now, let’s dive in.

The Locks
Patrice Bergeron — They would’ve protected him anyway, but he also has a no-move clause so they have to.

Charlie Coyle — He has a no-move clause, and it doesn’t appear he was asked to waive it, so he too will be protected.

David Pastrnak — Although he doesn’t have trade protection, the Bruins obviously will use one of their spots on Pastrnak.

Charlie McAvoy — The intention is for McAvoy to be the No. 1 defenseman in Boston for a long, long time. The B’s will protect him.

Brandon Carlo — The Bruins wouldn’t have signed him to a six-year deal a week before the expansion draft if they didn’t intend on protecting him.

Matt Grzelcyk — It’s clear how much better the Bruins defense is when Grzelcyk is on the ice. The bad luck with health might be a concern, but he still has a far more compelling case for protection than other defensemen.

Dan Vladar — Tuukka Rask and Jaroslav Halak are UFAs, and Swayman isn’t eligible. That leaves the Bruins to protect either Vladar or RFA Callum Booth. It’ll be Vladar.

The Near-Locks
Craig Smith — After the way he performed last season and with the team-friendly contract he’s on, the Bruins will protect Smith. Stranger things have happened, and he’s not a lock in the same sense as Pastrnak, but he’s not going anywhere.

Players on the Bubble
Jake DeBrusk — DeBrusk is coming off a challenging season and has struggled to regain his rookie form. That said, he does show encouraging flashes, and if the Bruins want to move him, they’d probably prefer to receive an asset in return instead of just giving him to Seattle.

Nick Ritchie — A restricted free agent, Ritchie was an impactful player this past season but flamed out a bit in the playoffs. It’ll be hard to leave him unprotected, but Boston might have to.

Trent Frederic — Frederic showed a knack for being an agitator, which did help offset some of his offensive struggles. He’s a homegrown product who was drafted 29th overall in 2016 and is just now finding his way in the NHL. So even if his ceiling at this point is a bottom-six forward, the Bruins probably would like to keep him.

We leave Ritchie exposed here largely because of the economics. If the Bruins are choosing between Ritchie and Frederic for the final spot, it probably makes more sense to protect Frederic, who is on a cheaper deal and can also play center. If the Bruins were to leave DeBrusk, or even Frederic, exposed, the Kraken would almost definitely take them. That’s not as much the case with Ritchie. 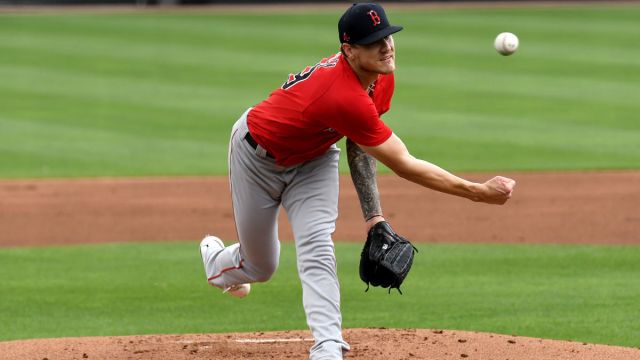 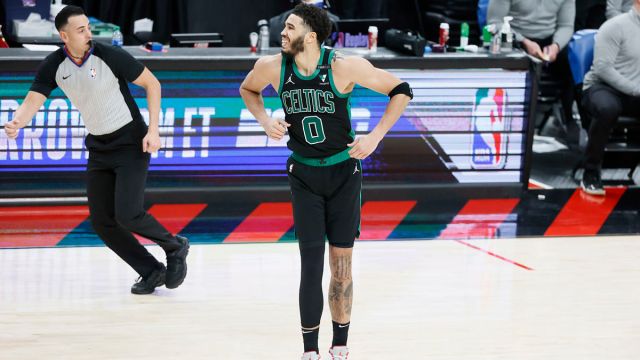