Aaron Rodgers is all about positivity at this point in his life. Apparently, no one told Tom Brady.

The legendary quarterbacks will square off Tuesday afternoon in the latest installment of “The Match,” a celebrity golf showdown featuring world-famous athletes paired with the best golfers on earth. Rodgers will team up with Bryson DeChambeau to take on Brady and Phil Mickelson.

But the foursome has been duking it out since the showdown was announced, trading various social media barbs and teeing up some trash talk in made-for-social media soundbites. The final installment of their “Jeopardy!” spoof went live Tuesday, and Brady sure found a way to needle Rodgers’ situation with the Green Bay Packers.

The answer posed to Brady: “He is an NBA owner, a self-taught guitarist and has starred in both ‘The Office’ and ‘Game of Thrones.’ “

The “question,” of course, is “Who is Aaron Rodgers,” but before getting to that, Brady couldn’t help himself.

Perhaps Rodgers’ meek retort is a jab at Brady’s own Bill Belichick drama with the Patriots near the end of his tenure in Foxboro.

Rodgers can push back all he wants, but the fact remains: He has yet to report to anything having to do with the Packers.

Whether he’ll report for training camp at the end of the month is up in the air, but as Brady even mentions, it’s not like the Packers quarterback has a lot of options. Green Bay doesn’t have to trade him, and even if it wanted to, the Packers would have to hold out for a huge return given Rodgers is the reigning MVP.

Rodgers could theoretically retire, but that seems like a stretch for someone who is playing some of the best football of his career even at age 37. 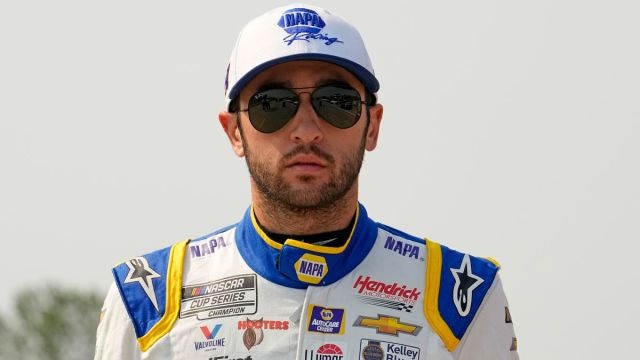 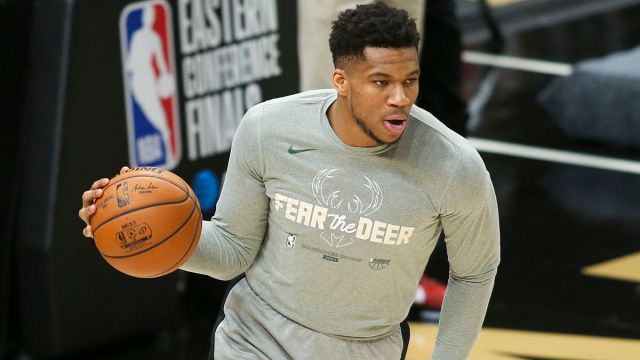