The Boston Red Sox ended up making some moves ahead of the Major League Baseball trade deadline, which was Friday at 4 p.m. ET.

Some Boston fans might be concerned about the major acquisitions made by the New York Yankees as the first-place Red Sox try to fend off the advancing Tampa Bay Rays. Former Sox third baseman Will Middlebrooks would like a word with those folks.

Middlebrooks, whose six-year MLB career began in Boston in 2012, shared a photo of the 2013 World Series-winning team and urged Red Sox fans not to worry.

“Guess what…you don’t need to have an all-star at every position to be a winning ball club,” he wrote. “Pinky promise.”

Now an analyst for CBS Sports, Middlebrooks fired off the tweet before the Red Sox made a pair of deadline moves — acquiring reliever Hansel Robles and left-hander reliever Austin Davis. Those moves came after a deal that brought in outfielder Kyle Schwarber from the Washington Nationals.

All told, it’s tough to argue with Middlebrooks. 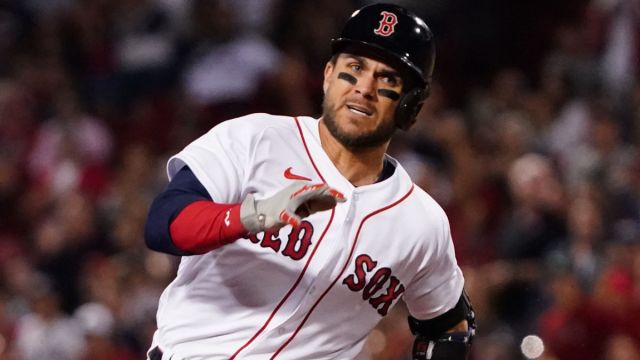 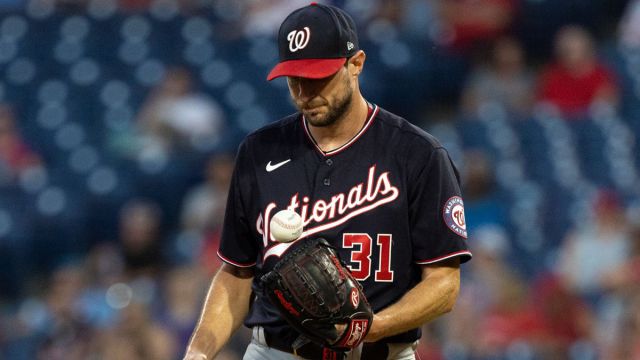