Bill Belichick has an impressive new addition to his trophy cabinet.

The New England Patriots head coach won a Sports Emmy award as the “Outstanding Sports Personality-Studio Analyst” for his work on NFL Media’s “NFL 100 All-Time Team.” Belichick was an analyst and historian on the series, which in 2019 celebrated the greatest players in the NFL’s first 100 years. He received his hardware Tuesday in Mount Laurel, N.J. during the Patriots’ trip to NFL Films headquarters.

Belichick was nominated for the Sports Emmy in March 2020 and ultimately beat out fellow nominees Charles Barkley, Jay Bilas, Al Leiter, Kenny Smith and Michael Strahan for the honor. The COVID-19 pandemic prevented Belichick from receiving the trophy at an awards show. Instead, it was sent to NFL Films headquarters, where it sat waiting for him to claim it. 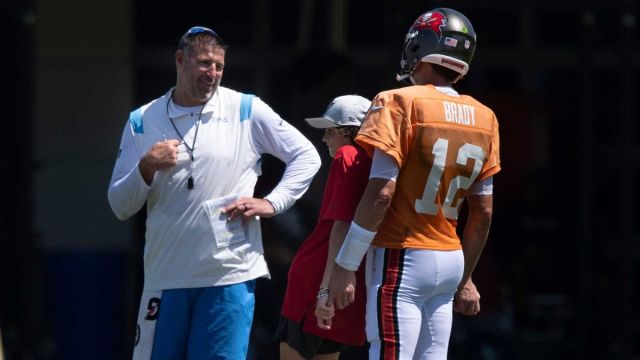 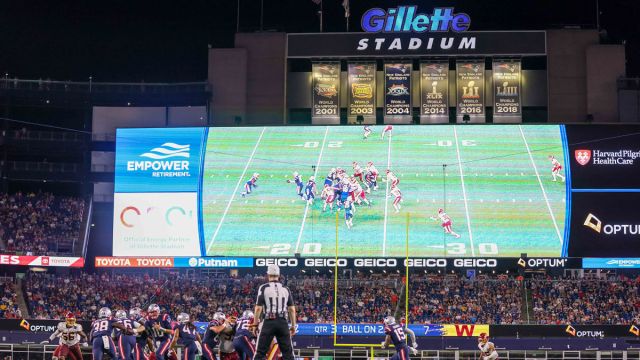