Drivers will compete in the Go Bowling at the Glen, the first Cup race since the July 18 Foxwoods Resort 301, which Aric Almirola won. Sunday’s event is the first of four remaining regular season races.

Brad Keselowski will start on the pole with Team Penske teammates Joey Logano and Ryan Blaney starting third and fourth, respectively. Kyle Larson and Kevin Harvick will round out the top five

The race is scheduled to start around 3 p.m. ET. 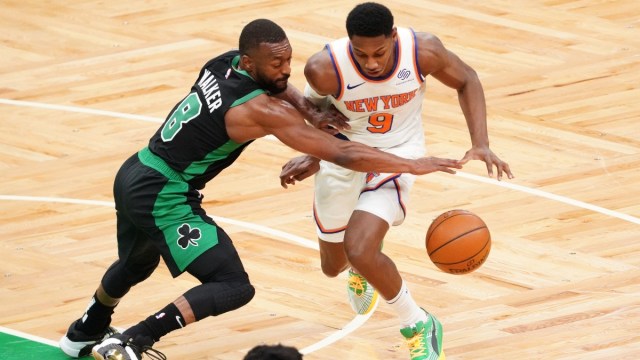