Has Kemba Walker’s reported next team secured a bona-fide steal and a brighter future in a single swoop?

The New York Knicks believe the veteran point guard will be an NBA All-Star-caliber player if his body holds up, The New York Post’s Marc Berman reported Wednesday, citing a source. Walker reportedly will sign with the Knicks as a free agent after he and the Oklahoma City Thunder agreed to a buyout of the he two years and $74 million remaining on his contract Wednesday.

“Source says Knicks feel Kemba Walker, if his body is right, still is All-Star level player,” Berman wrote in a tweet. “Needed OKC to buy him out as no trade market at his salary.”

Walker, a four-time All-Star, has averaged 19.9 points, 3.8 rebounds and 5.4 assists over his 10 NBA seasons. However, knee problems dogged him for much of his two-season tenure with the Boston Celtics and were a major reason why the team traded him in June to the Oklahoma City Thunder in June.

The NBA community assumed OKC would be a pit-stop for Walker and expected teams such as the Los Angeles Lakers and Los Angeles Clippers to pursue a trade for him. However, his salary, as Berman wrote, prevented a market for his services from materializing, prompting the Thunder to buy out his deal, and the Knicks to swoop for the NYC native.

“The motivation for this buyout for OKC is Knicks can put Kemba Walker into their salary-cap space and the Thunder get an offset break,” Berman wrote. “Thunder had originally wanted to trade him but he was to make about $36M this season.”

With Walker destined for the Big Apple, the Knicks’ busy offseason roster-building “appears finished,” Berman wrote in the New York Post. After going 41-31 and finishing in fourth place in the Eastern Conference standings in 2020-21, Knicks officials believe the team’s future now is even brighter following a successful past few days.

Of course, these rosy scenarios are that way on paper only, and New York and Walker must prove on the court whether the excitement is warranted. 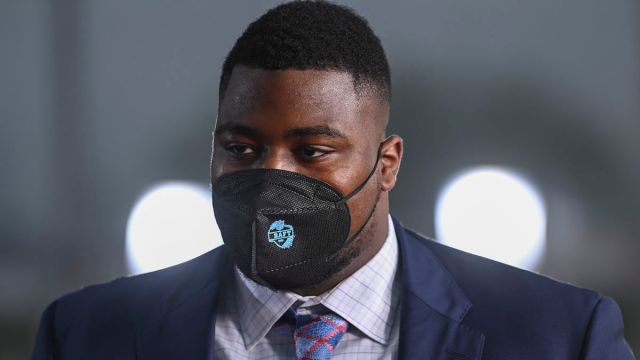 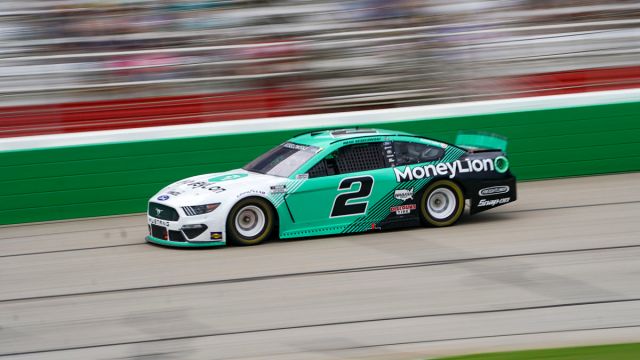