Stephen A. Smith believes there’s “no way” Marcus Smart should have received the contract extension he reportedly agreed to with the Boston Celtics.

Not because the four-year, $77 million deal is too rich for a player of Smart’s caliber. But because, in Smith’s opinion, the Celtics stalwart deserved more.

“There is no way that Marcus Smart should be getting less than $20 million a year,” Smith said in a video posted Wednesday to ESPN’s YouTube page. ” … Marcus Smart is a starter on a perennial playoff team, a seven-year veteran, 27 years of age, a former first-round draft pick and, most importantly, one of the elite defenders in the game of basketball. And he’s getting less than $20 million a year in today’s NBA economy?

“I know, this was the max he could get. And I understand that. But hear this: Ain’t no way a player of Smart’s skill set should get this kind of contract in today’s game. And don’t tell me about his struggles shooting the ball. Not when Ben Simmons is making over $35 million a year; I don’t want to hear that.”

Smart long has been a polarizing player, both in terms of on-court style and his overall value, which often is debated due to the number of things he does that don’t show up in the box score.

The Celtics could not have offered Smart more money, as his new contract — which kicks in during the 2022-23 season and runs through 2025-26 — represents the maximum he was allowed to sign for with Boston. Still, there are players with less extensive track records who’ve locked in much higher salaries.

So, Smith’s point, while arguable, isn’t without basis.

“Brad Stevens and the Celtics did very well for themselves with this deal,” Smith said. “There ain’t no way Celtics fans should be complaining about this contract, I’ll tell you that much.” 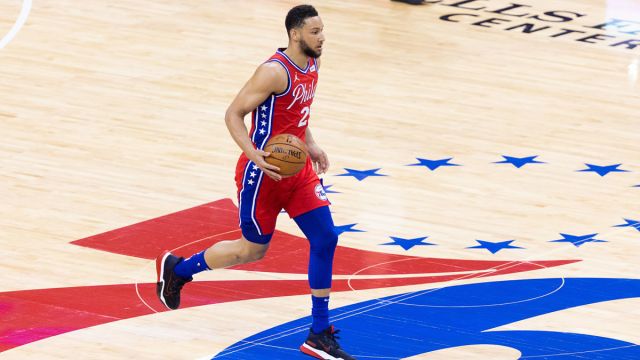 NBA Rumors: This Team Has Been ‘Persistent’ With Ben Simmons Trade Talks 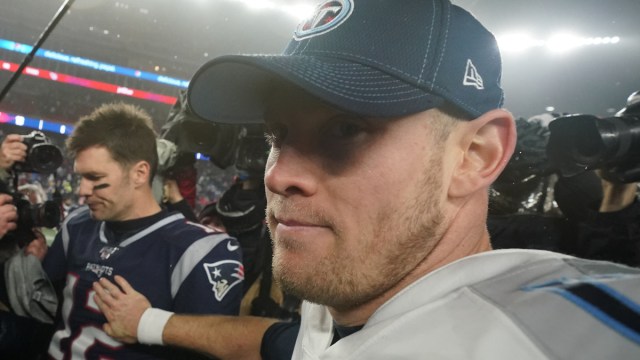