Scratch one name off the New England Patriots’ list of roster hopefuls at tight end.

Because he was moved to IR before cutdown day, Keene will be ineligible to play for the Patriots this season. The only way he could play in 2021 is if New England releases him with an injury settlement and he signs with another club.

Players who are placed on IR during the season are allowed to return after sitting out three games.

Drafted in the third round out of Virginia Tech, Keene appeared in just six games as a rookie last season — catching three passes on five targets for 16 yards — and was viewed as a long shot to crack the Patriots’ initial 53-man roster this summer.

Offseason speculation suggested Keene could shift into more of a fullback/H-back role in Year 2 — potentially pushing Jakob Johnson off the roster — but his injury prevented him from participating in any training camp practices. 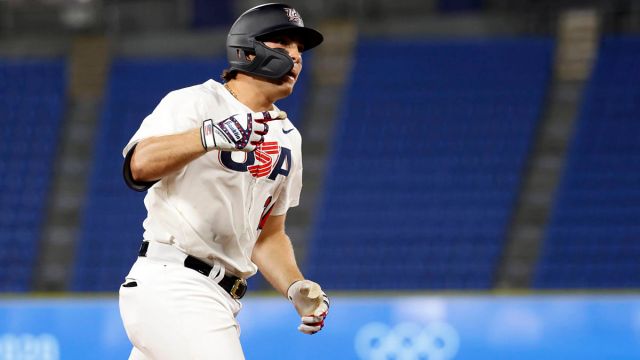 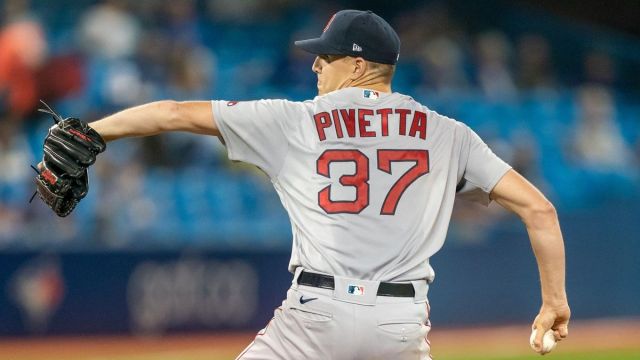